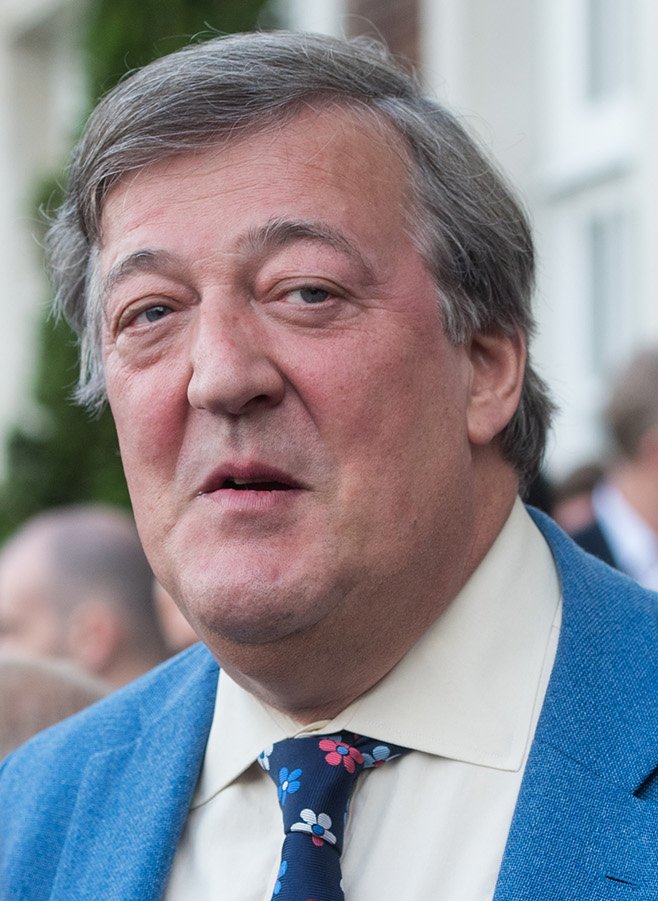 Stephen Fry is a British actor, comedian, director, and writer, who rose to notoriety in the 80s and 90s as one half of the comedy double act Fry and Laurie, together with Hugh Laurie. His breadth of hosting experience and educated viewpoints make him an outstanding candidate for presenting or chairing any event with his sharp-witted comments and comic timing.

He also starred in A Bit of Fry & Laurie (1989–95), Jeeves and Wooster (1990–93) and appeared in Alfresco (1983–84) with Laurie, Emma Thompson, Robbie Coltrane, and Blackadder (1986–99) with Rowan Atkinson. He starred as the title character in the television series Kingdom and Absolute Power and had regular guest parts as Dr Gordon Wyatt on the American detective series Bones and Arthur Garrison MP in the Channel 4 historical drama It’s a Sin. He has also produced and hosted several documentary series, including the Emmy Award-winning Stephen Fry – The Secret Life of the Manic Depressive, in which he explored his bipolar disease, and the travel series Stephen Fry in America. Fry also presented the British Academy Film Awards (BAFTAs) twelve times between 2001 and 2017.

He was the long-running host of the BBC television quiz program QI (2003-16), during which time he was nominated for six British Academy Television Awards. He regularly appears on various panel shows, such as Just a Minute and I‘m Sorry I Haven’t a Clue.

Fry is also well-known for his theatrical work. He reworked Me and My Girl, where it played for eight years and won two Laurence Olivier Awards. Once the show relocated to Broadway, Stephen was a nominee for a Tony Award. He also performed Malvolio in Twelfth Night, where he got a Tony Award nomination for The Best Featured Actor in a Play.

In May 2009, Fry released The Dongle of Donald Trefusis, a 12-episode audiobook series about Donald Trefusis. It was debuted at No. 1 on the UK Album Chart following its release. However, only three episodes were eventually broadcast, with the remainder labelled ‘release date pending’. He is also very well-known for his voice-over work, having read all seven Harry Potter novels for the UK audiobook recordings, narrated the video game series LittleBigPlanet, Birds of Steel and other popular game titles. He also did voiceovers for an animated series explaining cricket laws, and narrated a series of animations about humanism for Humanists UK.

Stephen has received numerous awards and accolades during his career including receiving Commander of the Order of the Phoenix for his contribution in enhancing knowledge about Greece in the United Kingdom and reinforcing ties between the two countries, Best Presenter award at the Royal Television Society Programme, Outstanding Lifetime Achievement Award in Cultural Humanism by the Humanist Chaplaincy at Harvard University, and voted Most Intelligent Man on Television by readers of Radio Times amongst many other awards.

Stephen Fry is a highly accomplished and knowledgable gentleman that is capable of taking his audience on an engaging journey through his speaking topics. 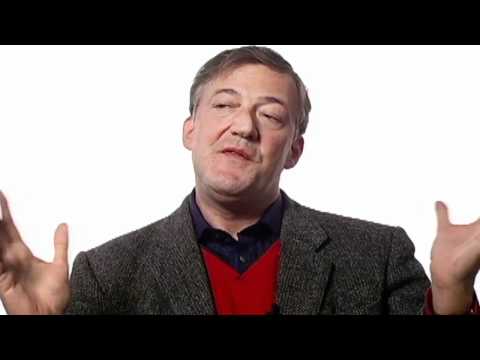 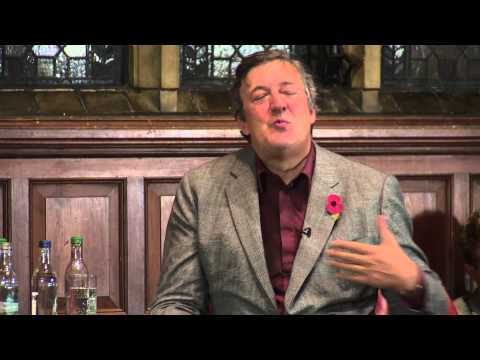 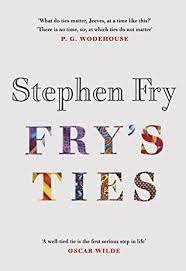 Fry's Ties: Discover the Life and Ties of Stephen Fry 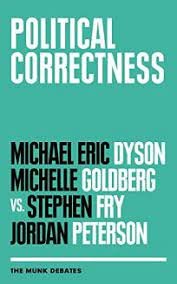 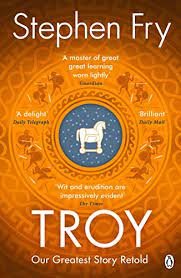 Troy: The Siege of Troy Retold 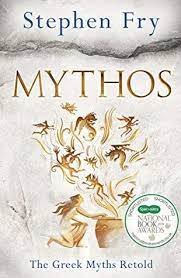 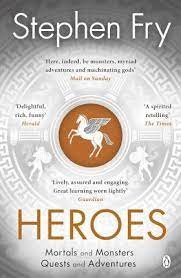 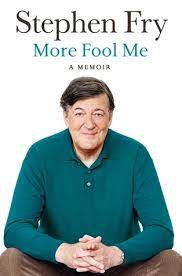