Stephen Chan is Professor of International Relations at the School of Oriental and African Studies (SOAS), London and an influential expert on African governance and development.

Stephen has twice been Dean of SOAS (2002-07 & 2011-12) where he currently holds a chair in International Relations. He has held senior positions at other British universities and has been Honorary Professor at the University of Zambia; twice Visiting Fellow at Queen Elizabeth House, Oxford; and held visiting appointments at African, American, European, New Zealand, and Taiwanese universities.

Formerly an international civil servant with the Commonwealth Secretariat, Stephen helped pioneer modern electoral observation at the Zimbabwean independence elections and has worked throughout Africa on diplomatic and academic assignments. He remains active in diplomatic work and is the only academic member of the UK Foreign and Commonwealth Office ‘Ginger Group’ on Africa.

Stephen is the acclaimed author of “The End of Certainty: Towards a New Internationalism” (Zed Books, 2010), which takes a fresh and provocative look on world politics today. He argues that only by fusing different strands of Western, Eastern, religious and philosophical thought, will we be properly able to move forward amidst uncertainty.

Stephen has worked closely with the UK Ministry of Defence, has consulted for the US State Department and other governments. 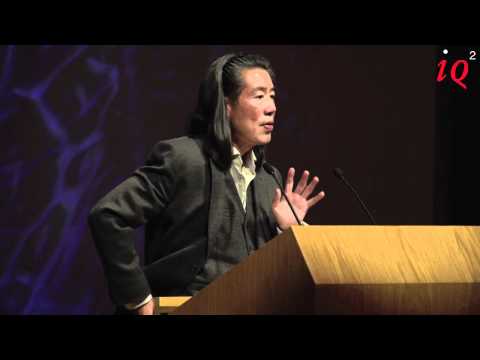 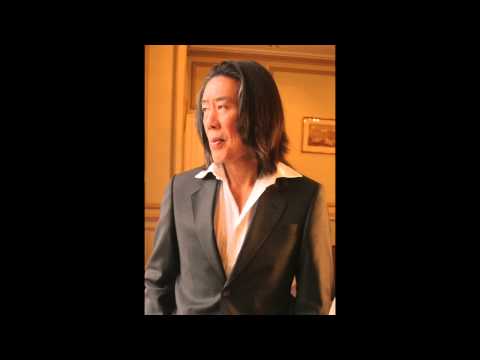