Stein Ringen is an internationally renowned political scientist who explores the art of governance, democratic rule, and the culture of national obedience. His major investigation of “good government” stems from four decades worth of research; he is particularly interested on the historical uniqueness of the Chinese political system, and the impact this will have not only on the Chinese people, but on the wider world as a whole

Stein is Emeritus Professor of Sociology and Social Policy at Green Templeton College, University of Oxford. Previously, he was Professor of Welfare Studies at the University of Stockholm and has held visiting professorships and fellowships in Paris, Berlin, Prague, Brno, Barbados, Jerusalem, Sydney and at Harvard University. He has been Assistant Director General in the Norwegian Ministry of Justice, a consultant to the United Nations, and a news and feature reporter with the Norwegian Broadcasting Corporation.

His books include “What Democracy Is For” (Princeton 2007, Chinese version published by Xinhua in 2012), “The Economic Consequences of Mr. Brown: How a Strong Government was Defeated by a Weak System of Governance” (Oxford, 2009), “The Korean State and Social Policy” (co-authored, Oxford 2011) and “The Possibility of Politics” (Oxford 1987 and Transaction 2006). His latest book, “Nation of Devils: Democracy and the Problem of Obedience” (Yale University Press, 2013), was described by The Economist as “demanding and idealistic, yes, but also democracy for grown-ups.”

He is a visiting professor at Richmond, the American International University in London, the University of Hong Kong, and Adjunct Professor at Lillehammer University College in Norway. His writing also appears in international press, including the Washington Post, Open Democracy, and the Financial Times. 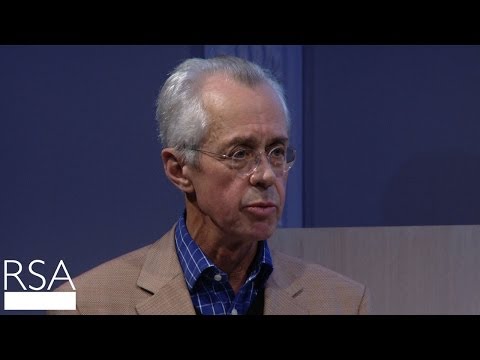 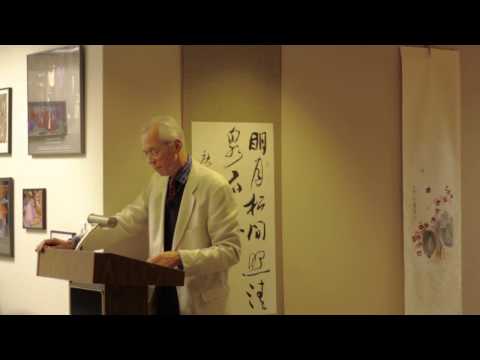 Interested in booking Stein Ringen to speak at an event? Please provide your details and we’ll get in touch within 24 hours.