Stefan Hyttfors is an acclaimed Futurist, author and one of Europe’s leading voices on disruptive technologies and behavioural change. He is highly sought-after as a global, keynote speaker.

Stefan has never been afraid to take risks during his career and is convinced that life’s only security is your belief in your own ability. He is passionate about empowering others to embrace change and highlights the importance of taking a proactive approach to change. He calls it the difference between falling and jumping.

Stefan’s background is as a journalist and economist. He worked in media in the US, before returning to Sweden to work as Photo Editor-in-Chief for a Swedish newspaper. Stefan soon realized he was not enjoying the role and instead of allowing himself to get stuck, he embraced his own advice and resigned, or ‘jumped’, looking ahead to the next chapter.

Following this, Stefan Co-Founded of award-winning public relations agency, Wenderfalck PR. Five years into the role into another management position, Stefan figured out that he was more of a “doer”, and left the company he founded to lead his own path as a speaker and author.

Stefan wrote ‘Yoga for Leaders: How to manage self-disruption in a world of self-destruction’ in 2016, a book about the future of business, new technology and rapid change.

Stefan has spoken in over 35 countries worldwide, including at TEDx. He was named the Swedish Speaker of the Year twice. Stefan always tailors his presentation to suit his clients needs.

Trust as a differentiator 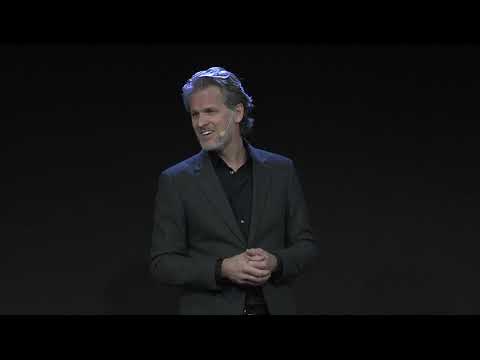 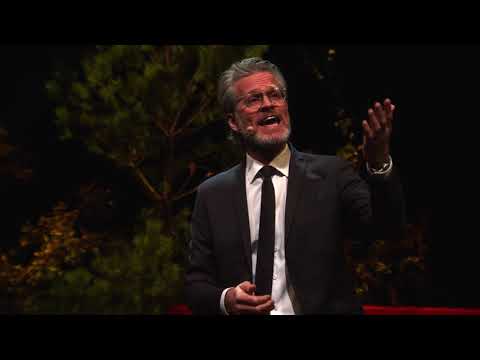 Yoga for Leaders: How to manage self-disruption in a world of self-destruction (2016)