Sougwen 愫君 Chung is an internationally-acclaimed Chinese-Canadian artist and (re)searcher based in New York. She is a speaker on artificial intelligence, creativity, robotics, art & science innovation and interdisciplinary collaboration.

Chung is widely recognised as a pioneer in the field of human-machine collaboration. Her work explores the mark-made-by-hand and the mark-made-by-machine as an approach to understanding the dynamics of humans and systems and her speculative critical practice spans performance, installation and drawings.

She has received global recognition for her work. In 2020, she was listed as a Winner in the Falling Walls’ “Science in the Arts” Category.  In 2019, she was named Woman of the Year in Monaco, for achievement in the Arts & Sciences, and received the Lumen Prize for Art in Technology.  She was an inaugural E.A.T. Artist in Resident in partnership with New Museum and Bell Labs, was awarded a commission for her project Omnia per Omnia and received Japan Media Art’s Excellence Award in for her project, Drawing Operations.  Chung has been awarded Artist in Residence positions at Google, Eyebeam, Japan Media Arts, and Pier 9 Autodesk, and in 2014, she was selected as one of the Top 20 New Visual Artists by Print Magazine.

Her work has appeared in several media publications, including the front cover of Art in America, which featured her award-winning project, ‘Drawing Operations’, in addition to The New Yorker, Wired, Art F City, Dazed and Confused, The Creators Project, MASHABLE, Engadget, Business Insider, Fast Company and USA Today.

Chung is a former research fellow at MIT’s Media Lab and she is a featured TED Speaker. Her talk, in which she discussed her process in post-human collaboration, has been translated into over 20 languages. 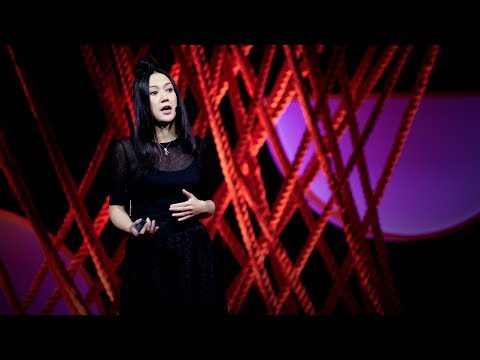 Sougwen Chung | TED @BCG Mumbai | Why I Draw With Robots 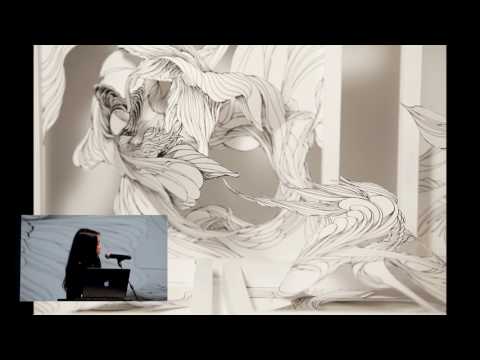 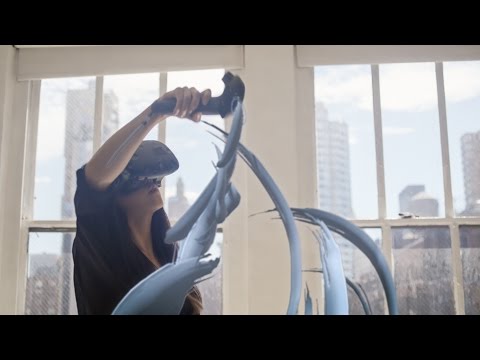 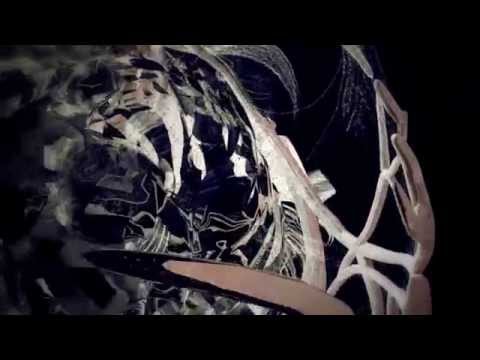 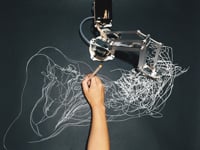 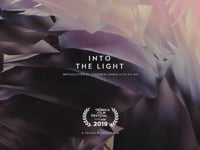 Sougwen Chung | Winner in the Category "Science in the Arts"
Falling Walls Berlin
Sougwen Chung, Elena Rossoni-Notter and Orlan, winners of the “Woman of the Year, Monte Carlo Award”
Gazette