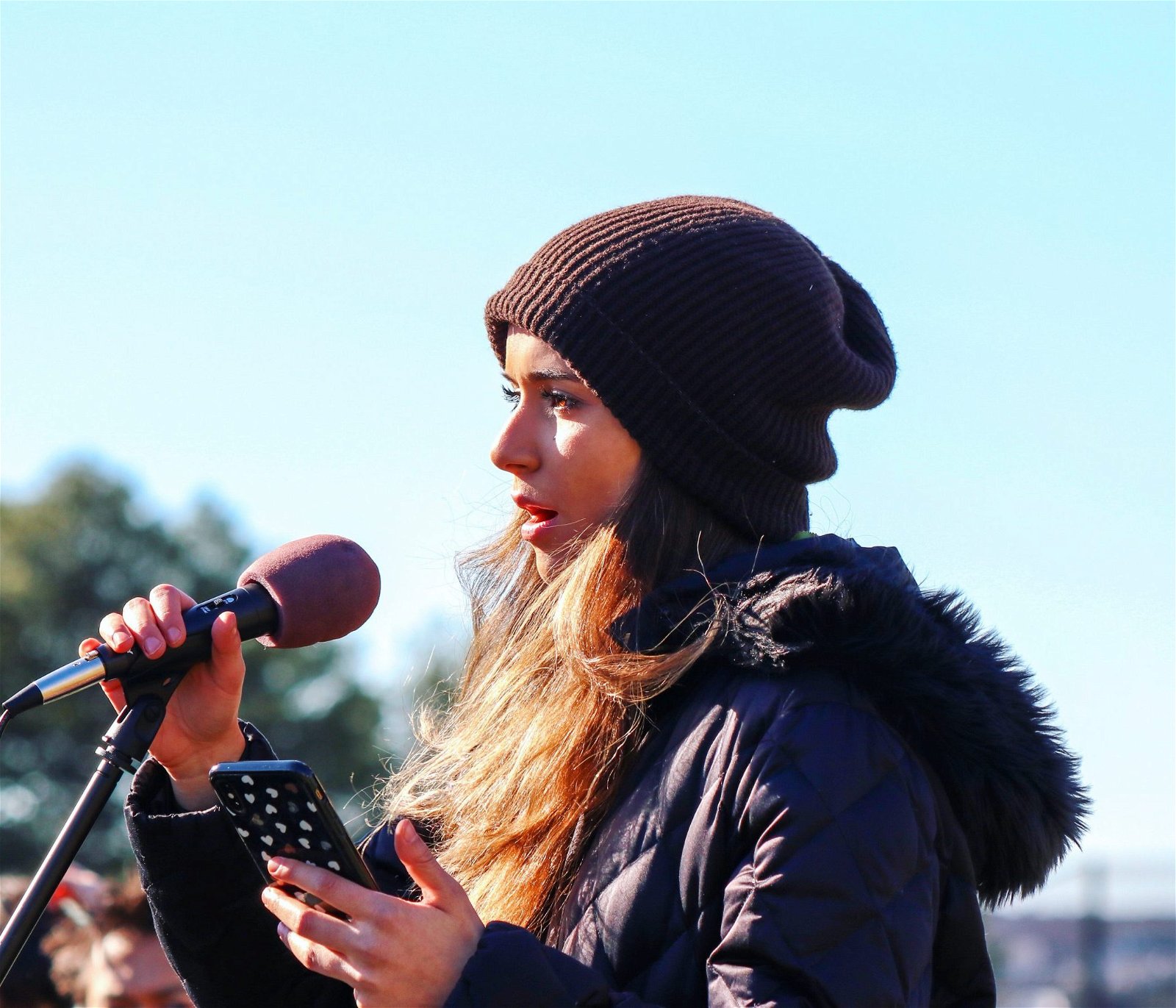 Sophia Kianni is an Iranian-American climate activist studying science, technology, and society at Stanford University. She is the founder and executive director of Climate Cardinals, an international nonprofit working to translate climate information into over 100 languages. Climate Cardinals currently has 8,000 volunteers in over 40 countries. Sophia also represents the United States as the youngest member of the inaugural United Nations Youth Advisory Group on Climate Change.

Sophia’s climate activism was inspired by her travels back to her parents’ home country of Iran. There, she witnessed the devastating effects of pollution. When she talked to her Iranian family about these issues, Sophia found they knew little about climate change. Following some further research, she discovered climate change resources were almost solely in English and thus inaccessible to much of the world. She founded Climate Cardinals as a non-profit working with a network of global volunteers to translate climate science into different languages.

At only 20 years of age, Sophia is already an experienced speaker. Her climate activism has taken her across the United States, speaking at various universities, including Columbia University, UC Berkeley, Emory University, Harvard University, and Johns Hopkins University. She has also been a keynote speaker at events such as the New York Times Climate Hub. Sophia was chosen out of thousands of applicants as one of TED Talks’ Global Idea Search Winners and was the closing speaker at the inaugural TED Countdown Conference in Scotland. Her work has been featured in news outlets including Forbes, CNN, BBC, TIME magazine, The Guardian, NBC and the front page of The Washington Post.

She has been named VICE Media’s youngest Human of the Year, a National Geographic Young Explorer, and one of Teen Vogue’s 21 under 21.

TED: Language Shouldn't be a Barrier to Climate Action 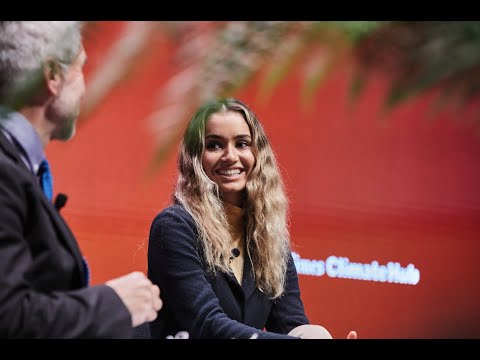