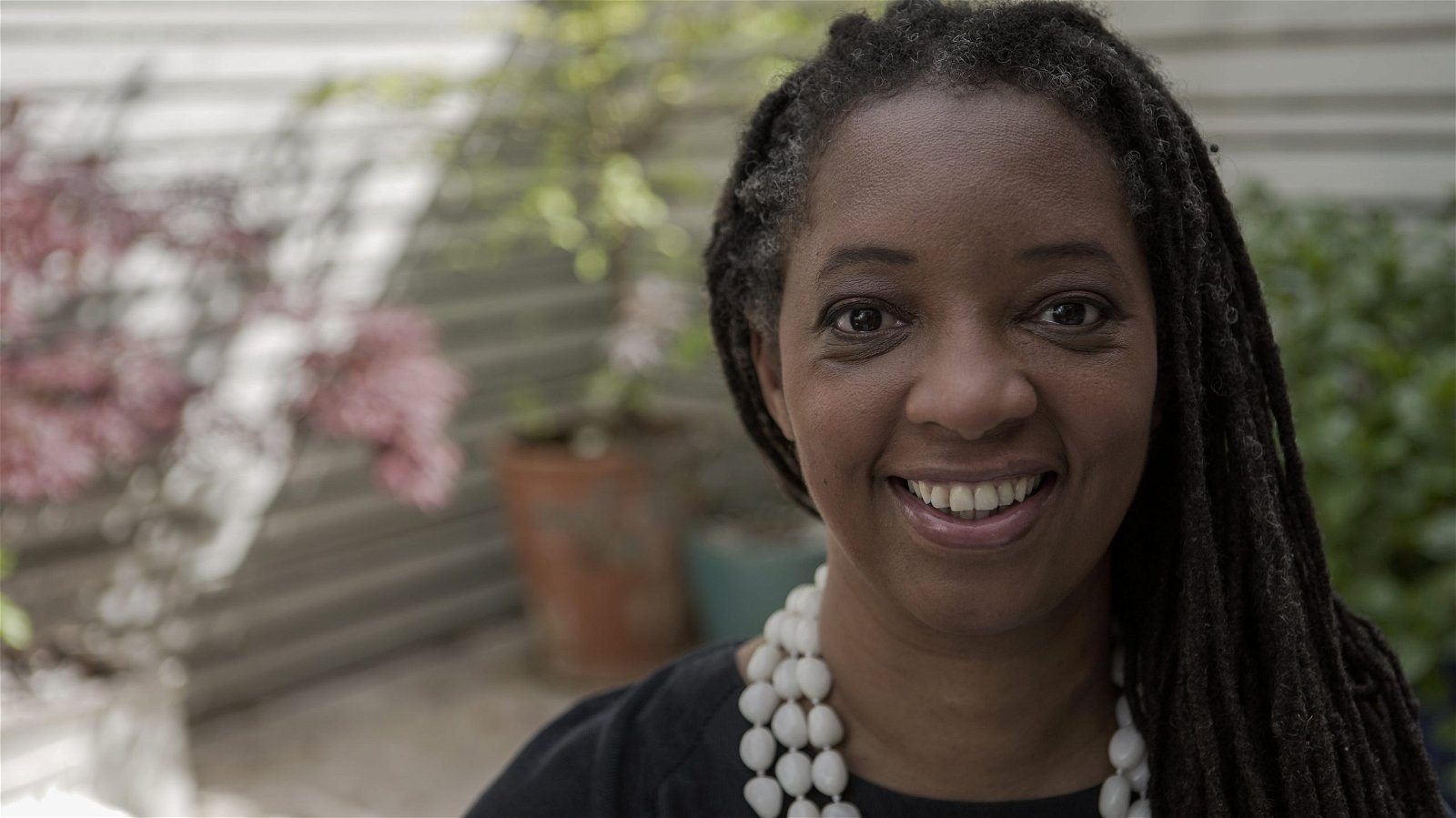 Sonita Alleyne is Master of Jesus College, Cambridge, and the first black woman to lead an Oxbridge College. She is also the Founder of The Yes Programme, an online service designed to give primary pupils an insight into how classroom skills connect to the real world, and of film production company, They’re Watching Us.

She has successfully applied her creative and business acumen to many private and public sector organisations. Alleyne is Co-Founder and Former CEO of Somethin’ Else, a successful media company that she set up at just 24 years old. She is currently a Governor at the Museum of London and a Non-Executive Director of the London Legacy Development Corporation.  She is also on the Board of the Cultural Capital Fund and has recently joined the Main Advisory Committee and Chairs the Diversity Action Committee of Elisabeth Murdoch’s Freelands Foundation.

Previous board roles have included: Chair of the BBFC’s Management Committee; five years on the BBC Trust, as it went through Charter renewal; National Employment Panel; the London Skills and Employment Board; Chair of the Radio Sector Skills Council; non-executive director of the Department for Culture, Media and Sport; and membership of the Court of Governors at the University of the Arts London.

Sonita is Patron of the Red Hen Project in Cambridge and is an Honorary Fellow of Fitzwilliam College, Cambridge and a Fellow of The Royal Society of the Arts and the Radio Academy.

In 2004, she was awarded an OBE for her services to broadcasting. Sonita also won the Carlton Multicultural Achievement Award for TV and Radio and was included in the 2020 and 2021 Powerlist, an annual publication listing the 100 most influential Black Britons.

She received a bachelor’s degree in Philosophy from Cambridge University. 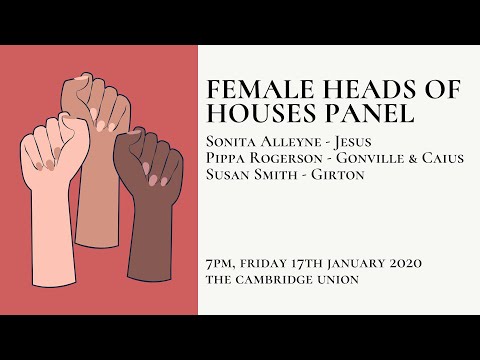