Sonia Nazario is an award-winning journalist whose stories have tackled some of America’s most intractable problems – hunger, drug addiction, immigration – and have won some of the most prestigious journalism and book awards. Having written extensively from Latin America and about Latinos in the United States, she has been named among the most influential Latinos by Hispanic Business Magazine and a “trendsetter” by Hispanic Magazine.

Sonia began her career at the Wall Street Journal, and later joined the Los Angeles Times. She spent 20 years reporting and writing about social issues for US newspapers. She is best known for “Enrique’s Journey,” her story of a Honduran boy’s struggle to find his mother in the US. Published as a series in the Los Angeles Times, “Enrique’s Journey” won the Pulitzer Prize for feature writing in 2003. It was turned into a book by Random House that became a national best-seller and is now required reading at hundreds of high schools and colleges across the country.

“Enrique’s Journey” won more than a dozen awards, among them the Pulitzer Prize for feature writing, the George Polk Award for International Reporting, the Grand Prize of the Robert F. Kennedy Journalism Award, and the National Assn. of Hispanic Journalists Guillermo Martinez-Márquez Award for Overall Excellence.  She is now at work on her second book.

In 1998, Ms. Nazario was a Pulitzer Prize finalist for a series on children of drug addicted parents. And in 1994, she won a George Polk Award for Local Reporting for a series about hunger among schoolchildren in California.

She serves on the advisory boards of the University of North Texas Mayborn Literary Non-fiction Writer’s Conference and of Catch the Next, a non-profit working to double the number of Latinos enrolling in college. She is also on the board of Kids In Need of Defense, a non-profit launched by Microsoft and Angelina Jolie to provide pro-bono attorneys to unaccompanied immigrant children.

In 2017, Sonia wrote a piece for the New York Times about the status of immigration and refugees in the U.S. today. 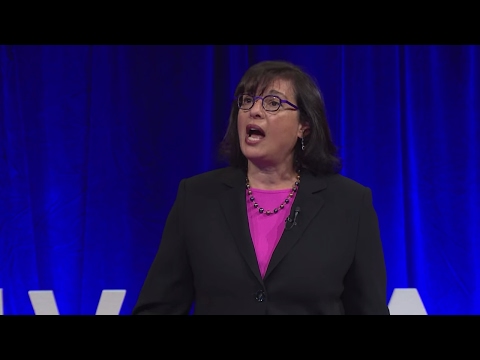 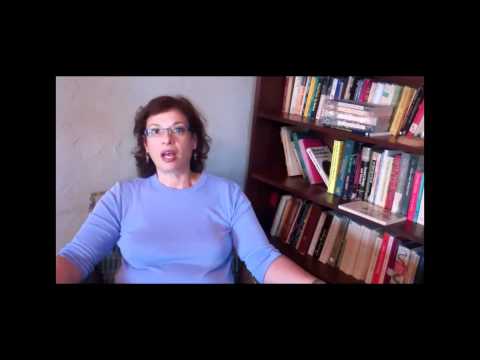 An Author and Journalist's American Dream (2011) 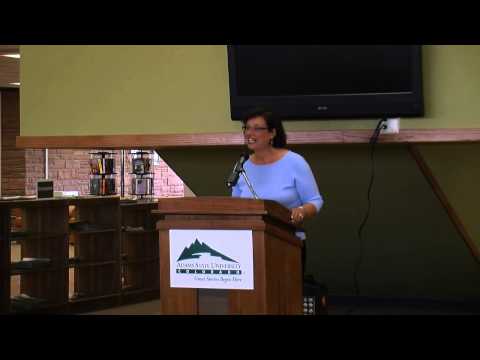 Sonia was great! We had such a positive experience with her. Of course, she made everyone cry, but I think that's the point. Everyone was energized afterwards to make a difference and get involved.
University of Texas at Austin