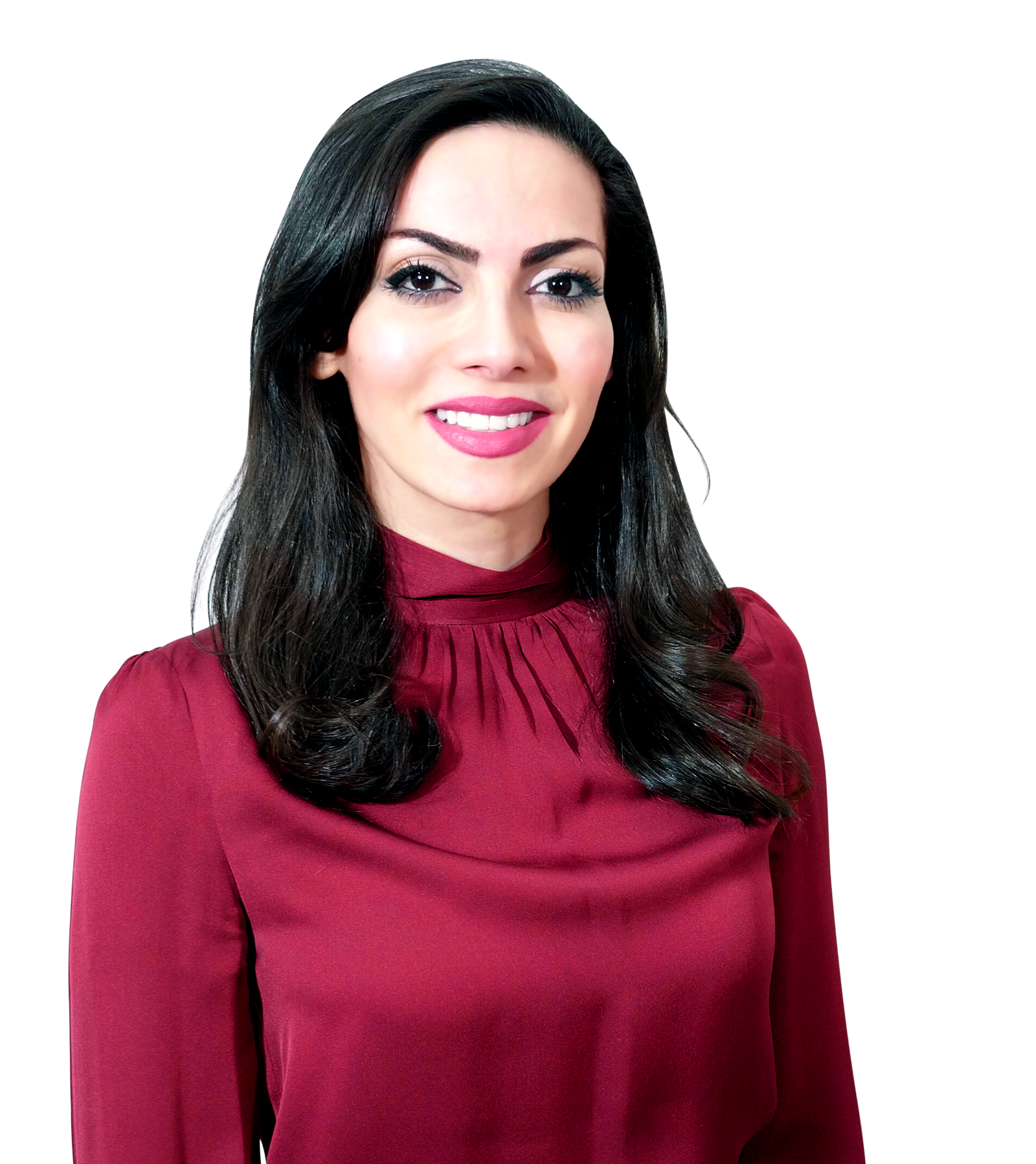 Somi Arian is a Filmmaker, Millennial Engagement Specialist, the Founder of Smart Cookie Media and Co-Founder of Career Drive. She was named a LinkedIn Top Voice in 2018, 2019 and 2020.

In 2020, Somi set up the ‘Think Tank for Women in Business & Technology’ and is currently developing FemPeak, a multi-function super-platform to raise women’s socioeconomic status through the application of technology.

Somi has been invited to speak regarding millennials in both marketing and the workforce at Morgan Stanley, Vogue House, French Chamber of Commerce Digital Forum, Funding Circle, The Club at The Ivy among others.

During her MPhil research in Political Philosophy at St Andrew’s University, Somi became interested in the impact of technology on society and how habits are formed in the digital native generation.

From 2010 to 2015 Somi produced a number of films and documentaries including over a hundred episodes of a highly popular reality show about the British culture for a leading London-based Middle Eastern channel.

Bringing together her knowledge of the entertainment industry and her research on the digital native generation, Somi endeavours to bridge the gap between the millennials and Gen Z with established brands.

Somi and her team have produced content for Steinway, Bentley, Savile Row and JP Morgan, to name but a few. In September 2018 Somi released “The Millennial Disruption” documentary. The film sheds light on the impact of the internet on millennials and what this means to the businesses of our time.

In 2018 Somi got together with an MD of a Fortune 100 company to build a platform called Career Drive. The platform contains 67 episodes of a mini-drama series, followed by a Gogglebox-esque discussion forum, focused on millennials workplace behaviour. 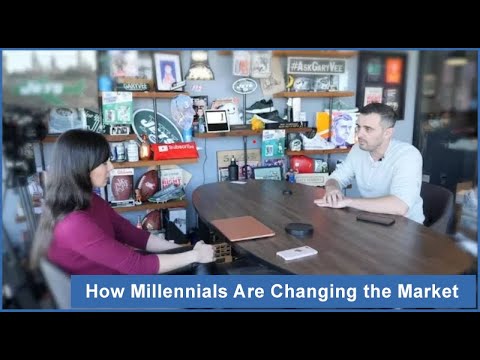 How Millennials Are Changing the Market 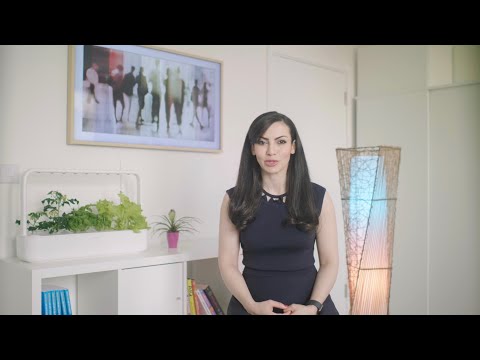 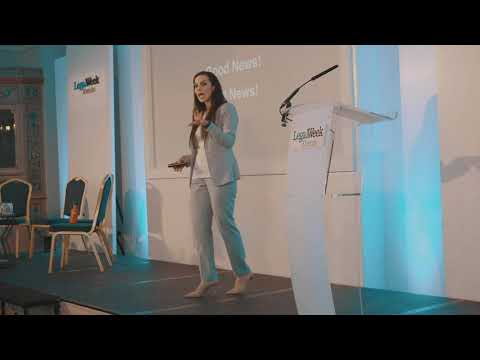 The Future of Work 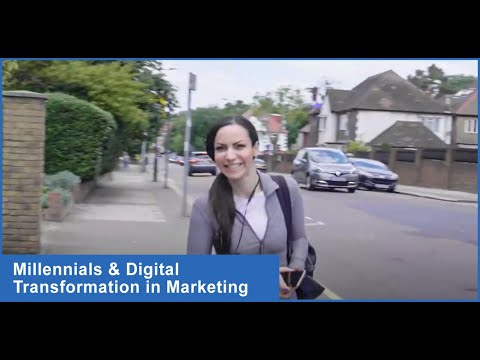