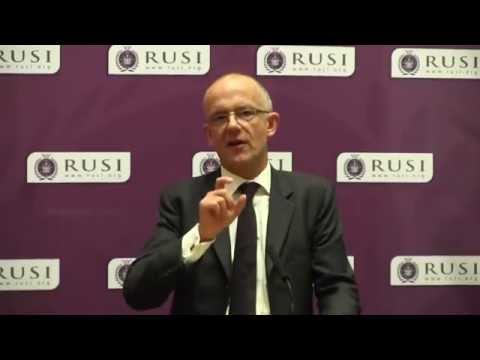 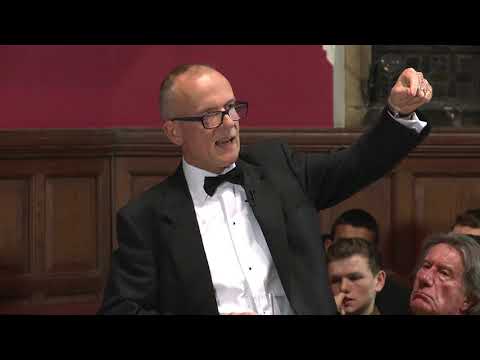 War On Terror Is NOT Its Own Worst Enemy

Sir Mark Rowley was knighted in the 2018 Birthday honours list for his “exceptional contribution to national security at a time of unprecedented threat and personally providing reassuring national leadership through the attacks of 2017”. He built globally recognised leadership expertise in national security, policing, crisis management and transformation, whilst leading thousands of people in multi-hundred-million-pound organisations. He is regarded as an unwaveringly determined, innovative and transformational leader able to operate in the most complex stakeholder and political landscape, under the most extreme personal and organisational public pressure and scrutiny.

Having retired from policing in 2018 Sir Mark has turned to new leadership challenges, with a continued focus on secure and thriving communities. These include;

Sir Mark led UK Counter Terrorism Policing (UKCTP) for four years whilst the ISIS, neo-nazi and other terror threats accelerated dramatically. He led urgent transformation and ever closer working with local policing and the Security Service that enabled 70 successful interventions per month protecting the vulnerable from radicalisation, doubled disruptive arrests and prevented 27 late-stage Islamist and extreme right-wing plots. He led the national police responses to the five attacks of 2017 that produced an upswelling of public confidence in the police, whilst validating the strengthened command, firearms and communications he had previously instigated.

Having been Surrey Chief Constable for four years (and lifted public confidence levels to the highest in the country) he joined the MPS as an Assistant Commissioner in 2011 following the riots. Whilst leading policing of the Diamond Jubilee and supporting Olympic security he transformed approaches to policing gangs – reducing shootings by 42% and London’s murders to an all time record low. He also led reforms in policing of public order and organised crime and fraud – launching the 300 strong Op Falcon team to combat the growth of online fraud and cyber-crime.

Leadership in Crisis
The changing terror threat, the rise of the Extreme Right Wing and the need for a ‘whole society’ response.
Transformation – a common leadership challenge