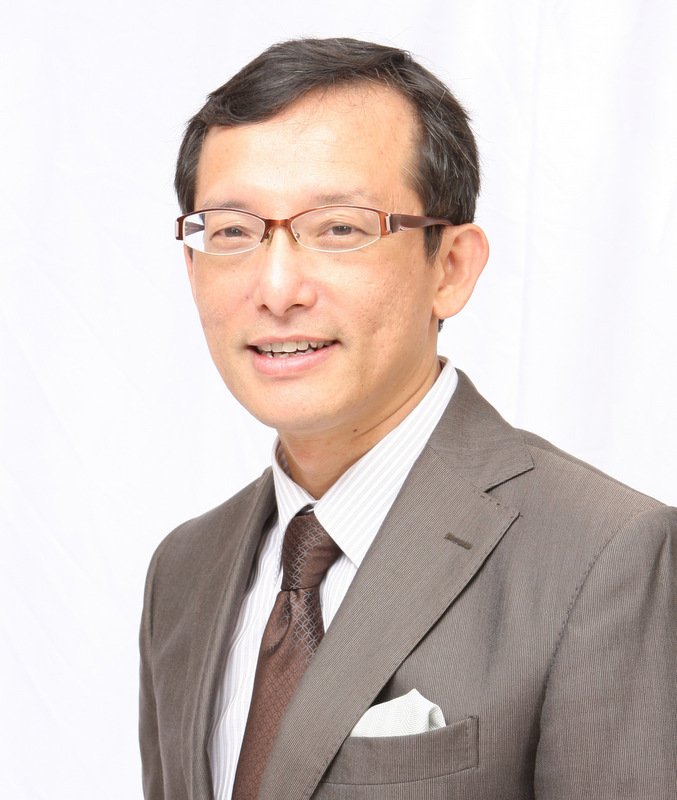 Professor Simon Tay is a public intellectual as well as a private advisor to selected major corporations. He is Chairman of the Singapore Institute of International Affairs (SIIA), the country’s oldest think tank and rated in 2014 as the best in Asean and the Pacific. He is concurrently Associate Professor, teaching international law at the National University of Singapore.

Simon is a prize-winning author of stories and poems and, in 2010, his novel City of Small Blessings was awarded the Singapore Literature Prize. His book, Asia Alone (Wiley, 2010) about regionalism and the role of America was well received in the international press. His commentaries feature regularly in newspapers across Asia and he also frequently appears on international television.

Simon is also Senior Consultant at WongPartnership, a leading Asian law firm. He serves on Global Advisory Boards for Toyota Motor Corporation and MUFG, the world’s second largest financial group. He sits as a board member for two major corporations in Singapore, Hyflux Ltd and Far East Organization. He also is an Eminent Expert for the International Advisory Panel (IAP) on Transboundary Pollution.

Appointed by the Singapore Government, he currently serves as an Eminent Person for the Asean Regional Forum, Eminent Expert to the International Advisory Panel on Transboundary Pollution, and on the National Climate Change Network. 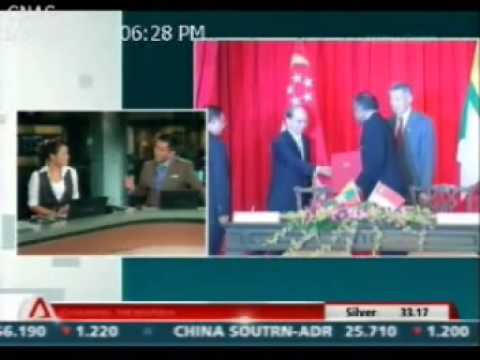 On Myanmar President's visit to Singapore (2012) 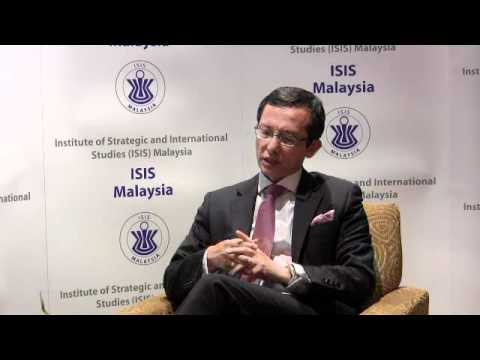