Simon Schama is University Professor of Art History and History at Columbia University in New York, and is a distinguished after-dinner and keynote speaker.

Since 1990, Simon Schama has presented more than thirty documentaries on art and history for the BBC, among them the award-winning fifteen part series A History of Britain, Rough Crossings and the Emmy-winning eight-part Power of Art first broadcast in 2006. His other programmes include Murder at Harvard based on his novella Dead Certainties: Unwarranted Speculation, a five part series based on Landscape and Memory, and a film on Tolstoy’s War and Peace. He also won acclaim for his documentary The American Future: A History, which aired at the time of the 2008 US Presidential elections. Most recently, Simon has written and presented The Story of the Jews for the BBC (2013).

Simon Schama is the acclaimed author of numerous books, translated into sixteen languages, which include “Landscape and Memory” (Harper Perennial, 1995); “Rembrandt’s Eyes” (Alfred A. Knopf, 1999); “Power of Art” (Bodley Head, 2006); and “Rough Crossings: Britain, the Slaves and the American Revolution” (Vintage, 2005), which won the National Book Critics Circle Prize for non-fiction in the United States.

Simon’s art criticism for The New Yorker won the National Magazine Award in 1996. He writes regularly for the Financial Times and The Guardian on American politics, music and art. 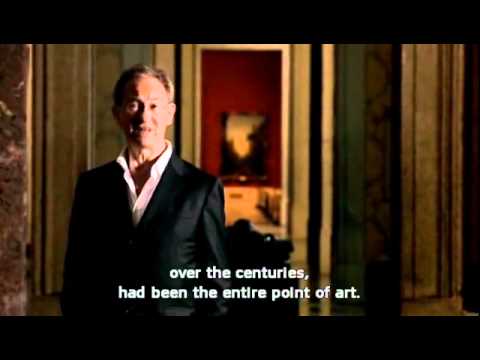