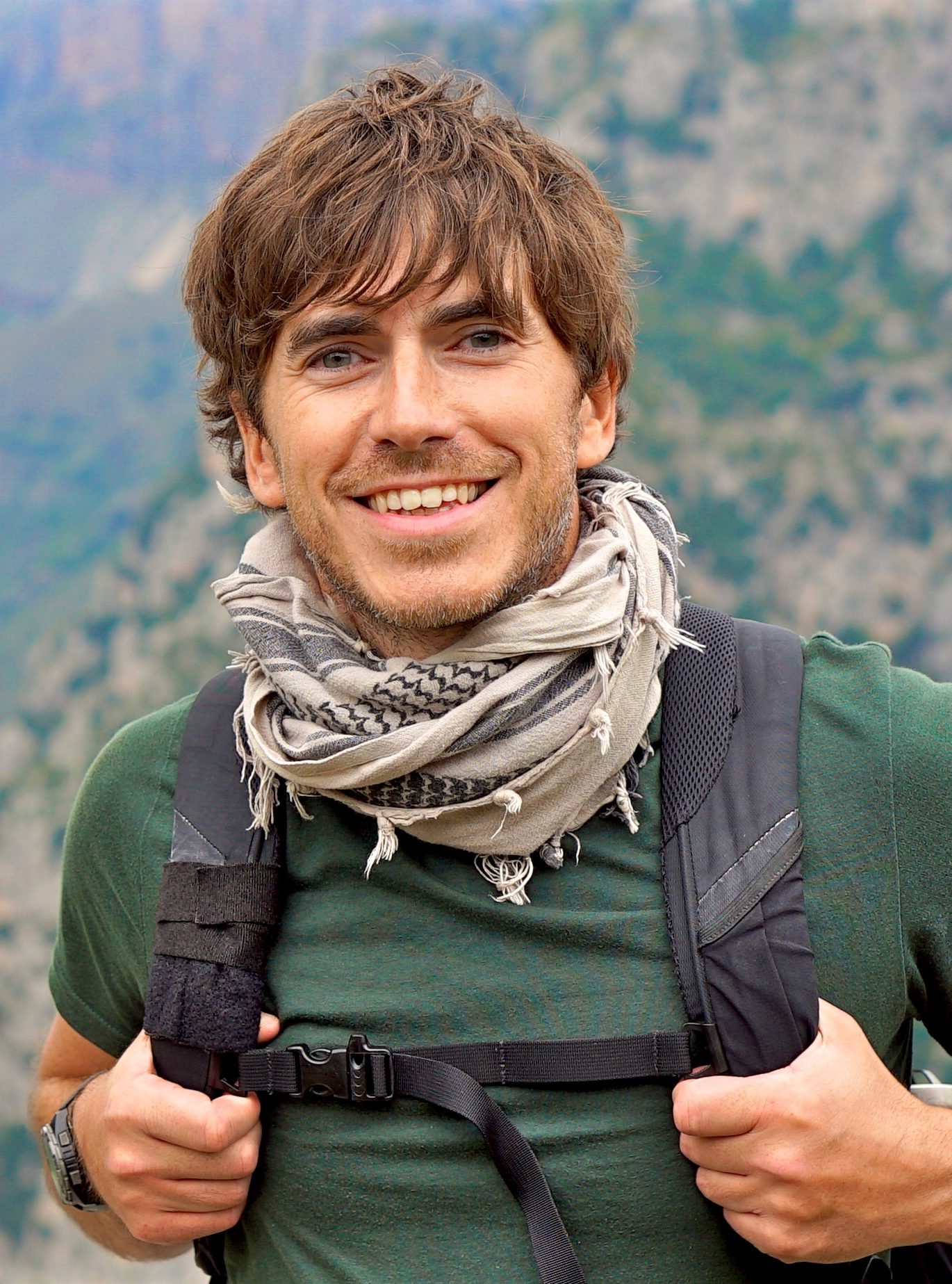 Simon Reeve is a keynote speaker who has hugely inspiring and entertaining stories to tell. The leading TV presenter, adventurer, and bestselling author has travelled to more than 120 countries making multiple award-winning TV series for the BBC. They include the Caribbean, Russia, Sacred Rivers, Indian Ocean, Tropic of Cancer, Equator, Tropic of Capricorn, Pilgrimage, Australia (Winner of the British Travel Press Award for Broadcast Travel Programme), and the Mediterranean. Simon has received a One World Broadcasting Trust Award for “an outstanding contribution to greater world understanding” the prestigious Ness Award from the Royal Geographical Society, and the Special Contribution Award at the Travel Media Awards. His books have been in the bestseller lists of both The Sunday Times and The New York Times.

The Times: “Reeve is in a class of his own”

The BBC describes Simon as “British television’s most adventurous traveller”, and after 15 years spent making more than 80 programmes Simon has become a familiar face on TV, well known for his extraordinary foreign journeys. Most of Simon’s documentaries combine travel and adventure with global environmental, wildlife, and conservation issues, and have taken him across jungles, deserts, mountains and oceans, and to some of the most beautiful, dangerous and remote regions of the world. Simon’s dodged bullets on frontlines, hunted with the Bushmen of the Kalahari, dived with manta rays, seals and sharks, survived malaria, walked through minefields, tracked lions on foot, been taught to fish by the President of Moldova, adopted by former headhunters, and detained for spying by the KGB.

Mail on Sunday: “the craziest (or bravest) man on TV”

Simon’s adventures are now shown on BBC2, BBC global channels, and broadcasters in more than 60 countries, enthralling tens of millions of viewers.
In early autumn 2018 he began a near sell-out UK theatre tour, speaking to tens of thousands across the country. The tour has been extended twice due to popular demand. His autobiography Step by Step was also published in Autumn 2018 and became an instant bestseller.

Chris Evans: “What a book. What a story. I had no idea. A cracking, riveting read. It’s amazing…fascinating…It’s a gripping tale from start to finish. I couldn’t put it down, literally couldn’t put it down… it’s so diverse, it’s beautifully written. It’s a real page-turner…The best autobiography of anyone under 50 I’ve ever read.”

Mail on Sunday: “Simon Reeve’s own journey from troubled teenager to TV star has been every bit as turbulent as his on-screen adventures…compelling. Fantastic.”
Alastair Humphreys, Explorer and National Geographic Adventurer of the Year: “Cracking stories from his travels”

A fantastic evening, Simon was engaging and inspiring and held the audience’s attention throughout. A real people's person, whose stories were delivered in a way that had you laughing one minute and in awe in the next. Personable and willing to commit to anything from prize giving to endless photo requests, Simon made the event a great success!