Simon Murray is a highly regarded businessman and adventurer. He is the former Independent Non Executive Chairman of Glencore as well as founder and Executive Chairman of GEMS, a medium-sized investment company operating across Asia. He is also currently a director of a number of companies including Cheung Kong Holdings and Compagnie Financiere Richemont SA, as well as the Asia Chairman of Corporate Finance in Macquarie Bank. In 2013 he was appointed Chairman of Gulf Keystone Petroleum.

Simon has lived in Asia for over 40 years, 14 of which were spent with the Jardine Matheson Group, where he ran their engineering business and trading operations. Between 1984 and 1993, Simon became the Group Managing Director of Hutchison Whampoa, the flagship company of Asia’s foremost businessman, Li Ka Shing. During his 9 years at the helm of Hutchison, he pioneered the Hutchison Group’s entry into the mobile telecommunication business and negotiated the rights to develop Orange, a leading European PCN network. He also developed the Group’s energy business through the acquisition of Hong Kong Electric and Husky Oil Company of Canada. Between 1993 and 1998, Simon became the Executive Chairman Asia Pacific for the Deutsche Bank Group, supervising the Group’s operations of 80 offices in 17 countries.

A former French Legionnaire, Simon has become as well-known as an adventurer and explorer as he has for his business success. In 2004, he entered the Guinness Book of Records as the oldest man to walk unsupported to the South Pole, at the age of 64. Prior to this, aged 60, he completed the Marathon des Sables, a 242 km race across the Moroccan desert.

Book Simon Murray as keynote speaker at your next event or conference. 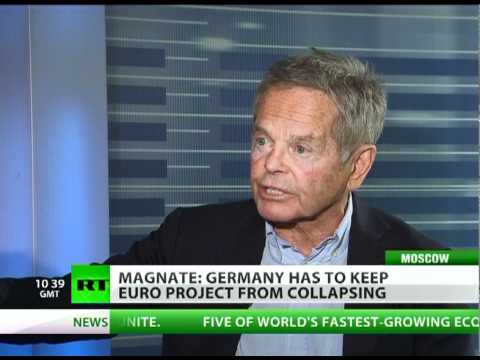