Simon Davis is a British food critic, entrepreneur, journalist and presenter, who has worked and travelled around the world building his interest in food, travel and architecture.

Most recently he presented Channel 4’s Country House Rescue, broadcast in summer 2012. He also wrote and presented a number of series for the BBC, including Tales from Europe, Living with Modernism and Living with the Future.

His latest venture, The Rosebery, is an extraordinary conversion of a 1966 Routemaster bus into a cocktail bar for parties. His company, Swiftsure Projects, operates The Rosebery brand and publishes Food Magazine, distributed by the London Evening Standard.

In 2009 Simon and his friend, restaurant critic, Fay Maschler created The London Restaurant Festival, which has lifted the lid on London’s finest cooking and is recognised as a significant feature in the food industry calendar.

Simon made his first steps in journalism in London, where he worked on The Telegraph Magazine before being sent to Los Angeles. In 2000 he travelled throughout India, Europe and America, returning to become a writer for Conde Nast Traveller. He joined The Evening Standard in 2003 becoming Features Editor in 2005. 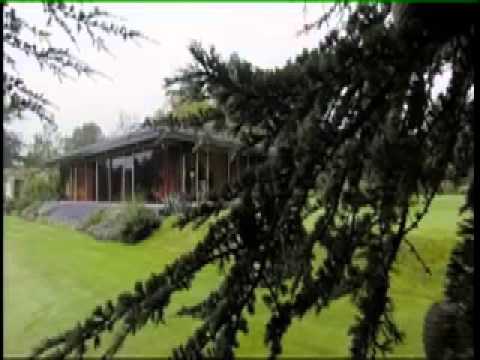