Simon Cox is the Emerging Markets editor at The Economist, based in Hong Kong. He has spent over ten years with the newspaper, including positions in London and Delhi. In 2014, he left journalism to become Managing Director and Asia-Pacific Investment Strategist for BNY Mellon, before returning to The Economist in 2016.

During his time at The Economist, Simon has written a variety of special reports and white papers. He has explored the world’s arduous recovery from the global financial crisis (“The Long Climb”, 2009), China’s surprisingly resilient economy (“Pedalling Prosperity”, 2012), the technological ambitions of India and China (“High-tech Hopefuls”, 2007) and Korea’s social and geopolitical divisions (“Parallel Worlds”, 2013).

In 2008, he edited “The Growth Report”, published by the Commission on Growth and Development, chaired by Nobel laureate Michael Spence. He was a contributor to the Oxford Companion to the Economics of China (OUP, 2014) and the originator of the “Li Keqiang index”, an unofficial proxy for China’s growth. He has contributed pieces to the FT’s Alphaville blog and Foreign Policy magazine on the economies of China, Japan and India. He has also been a frequent guest on television and radio, including CNBC, Bloomberg, the BBC and CNN.

He studied at Cambridge, Harvard and the London School of Economics.

The Pulse: How Will European Elections Affect Asia? (2012) 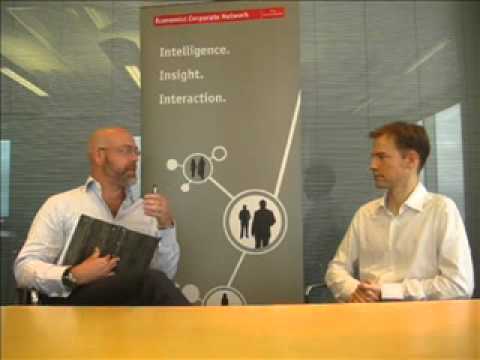