Sheena Iyengar is the S.T. Lee Professor of Business in the Management Department at Columbia Business School, the Director of the Global Leadership Matrix and Research Director at the Jerome A. Chazen Institute of International Business. Sheena is widely considered the world’s expert on choice having researched the psychology of choice since the 1990s and believes that our ability to make choices is a key source of business innovation.

In 2009, Dr. Iyengar was appointed the Inaugural S.T. Lee Professor of Business at Columbia Business School, having worked there as a full professor since 2007 and an assistant professor previously. Prior to this, she had worked at the Sloan School of Management at MIT.

Dr. Iyengar grew up in New York City. She is the daughter of immigrants and a blind Indian American. Her circumstances inspired her to consider the choices she had and how to get the most from them. Sheena Iyengar completed her PhD in Social Psychology at Stanford University in 1997. Previously, she received a B.S. in Economics from the Wharton School and a B.A. from the College of Arts and Sciences from the University of Pennsylvania.

Her bestseller “The Art of Choosing” (2010), was shortlisted for the Financial Times and Goldman Sachs Business Book of the Year Award and came third in Amazon’s top ten books in Business & Investing of 2010. Sheena has contributed to over 30 journal articles and is regularly cited in print media, such as Bloomberg Business Week, CityLab, Money Magazine, The New York Times and The Washington Post. Her popular TED Talks have had over five million views and she has appeared on television on the Today Show, the Daily Show and Fareed Zakaria’s GPS on CNN.

Sheena Iyengar has received a number of awards, including the EMBA Commitment to Teaching Excellence Award (2013) and Dean’s Award for Outstanding Core Teaching (2012) from the Columbia Business School. In 2011, she was named a member of the globally ranked top 50 management thinkers, “Thinkers 50”. 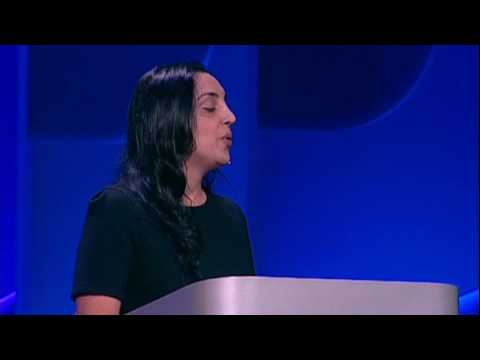 Sheena Iyengar: The art of choosing 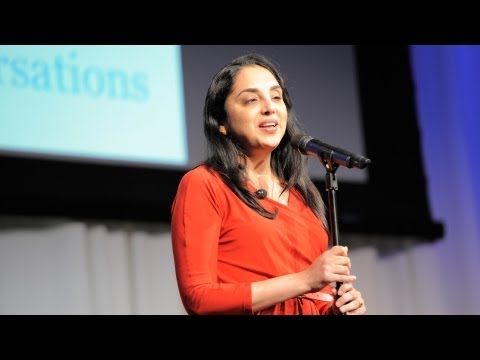 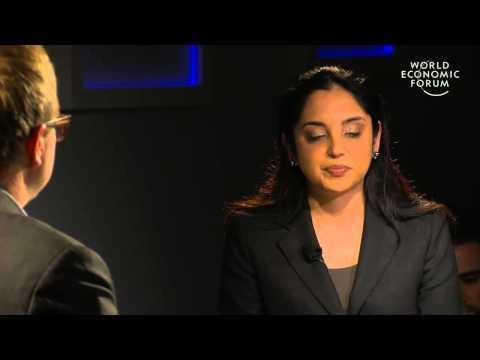 Davos 2013 - An Insight, An Idea with Sheena Iyengar