In light of his expertise with youth, community leadership, and entrepreneurial success, the Mayor of Detroit appointed Shawn to the City of Detroit’s Mayoral Cabinet as the Director of Youth Services. During his tenure he successfully led citywide youth initiatives and served as the Liaison between the White House and the City of Detroit for President Barack Obama’s “My Brother’s Keeper” Initiative.

Today Shawn is coined the Mentorship Specialist and an execution expert according to Forbes Magazine. He’s married to making the lives of others better. He’s the CEO of Lion’s Dream Publishing, Creator of Author Speaker Secrets Academy, Co-Owner of a custom suit company, a Best-Selling Author, Speaker, and an active member on a number of boards. He has recently finished a 42-stop national book tour with his best-selling book, “How ‘Bout That For a Crack Baby: Keys to Mentorship and Success.” During the tour he provided multiple scholarships, dozens of custom suits, and hundreds of ties to young leaders. Shawn has also been featured as Essence Magazine “Man of the Month”, Black Enterprise “BE Modern Man” and has been recognized as one of America’s Top Millennial Influencers by the Next Big Thing Movement.

Through Shawn’s experience and expertise, he speaks and teaches audiences all across the country. He uses practical strategies, laugh-out-loud humor, and storytelling to enhance the lives of others. “Those who compete aim to be better. Those who dominate aim to be different.” – Shawn T. Blanchard 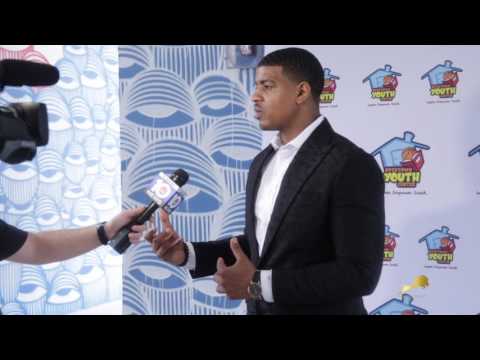 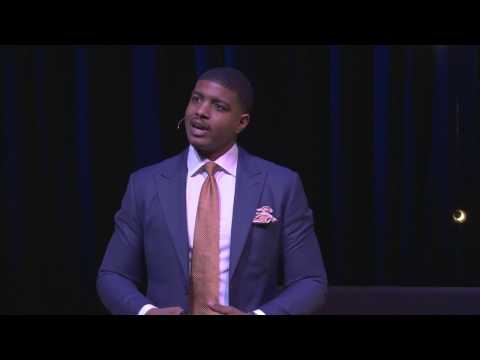 Interested in booking Shawn Blanchard to speak at an event? Please provide your details and we’ll get in touch within 24 hours.