Born in 1978, Shawn Achor is an American happiness researcher, author, and speaker known for his advocacy of positive psychology. He authored “The Happiness Advantage” (2011) and founded GoodThink, Inc. Achor received a Bachelor of Arts from Harvard University and a Master of Arts in Christian and Buddhist Ethics from Harvard Divinity School. Before Shawn even moved to Harvard and learned about positive psychology, he participated in several experiments, as his father L. Joseph Achor found that his two children made good study subjects in his neuroscience lab. Shawn credits his parents, years of debate team, and his own experience with depression while working at Harvard to his success as an international speaker. In 2010, Shawn decided to leave academia and share the power of positive psychology with the world. To do this, he moved home to Texas and formed GoodThink, a happiness consulting firm, with his little sister Amy. In 2013, Shawn married fellow happiness researcher and author Michelle Gielan founder of the Institute of Applied Positive Research (IAPR).

His most recent book is “Before Happiness” (2013). This book features research that Achor conducted with Ali Crum and Prof. Peter Salovey at Yale University at the large Swiss bank UBS, which was published in The Journal of Personality and Social Psychology providing evidence that changing one’s mindset about stress changes the physical effects of stress. Achor launched a two-part online learning class with the Oprah Winfrey network in 2015 after being interviewed for two sessions of Oprah Winfrey’s Super Soul Sunday television series in 2014. He also helped make the children’s book “Ripple’s Effect” with Amy Blankson to bring positive psychology concepts to children. 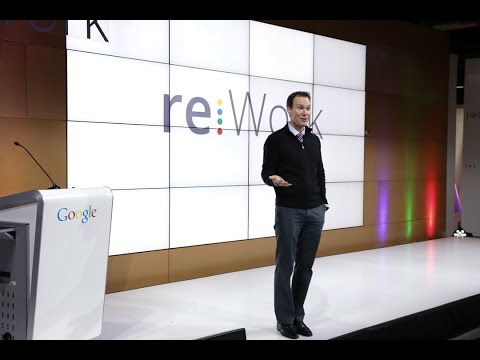 re:Work With Google | Happiness as a Competitive Advantage 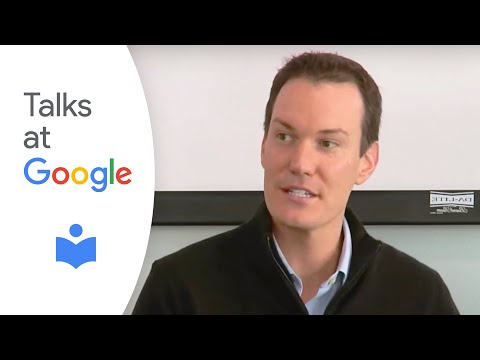 Talks at Google | Before Happiness