Shaun Harper is an American scholar and racial equity expert in the United States of America. He also is one of the most highly ranked, cited, quoted, and prolific professors in the field of racial education. Harper is the Clifford and Betty Allen Professor at the University of Southern California Rossier School of Education, and the Executive Director of the USC Race and Equity Center. He spent a decade at the University of Pennsylvania, where he had tenure as a professor and founding executive director of the Center for the Study of Race & Equity in Education. He is best known for his extensive research on topics such as gender and race in social and educational contexts, equity trends and climate issues on college campuses, Black and Latino male student success in urban high schools and in universities/colleges, college student engagement, and intercollegiate athletics.

He has published 12 books and over 100 peer-reviewed journal articles as well as other academic publications, and has received more than $12 million in research grants and contracts. Some of his books include “Closing the Opportunity Gap: Identity-Conscious Strategies for Retention and Student Success” (2016), “Advancing Black Male Student Success From Preschool Through Ph.D.” (2015), “Student Services: A Handbook for the Profession” (2010), and “Student Engagement in Higher Education: Theoretical Perspectives and Practical Approaches for Diverse Populations” (2014). Harper’s research has been cited in over 7,000 published studies. He is president of the Association for the Study of Higher Education and was previously a member of President Barack Obama’s My Brother’s Keeper Alliance Advisory Council. Harper has been recognized in Education Week as one of the 10 most influential professors in the field of education, 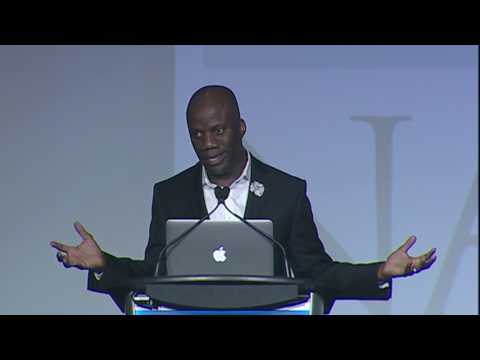 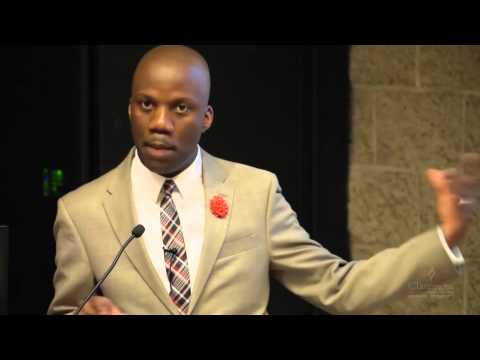 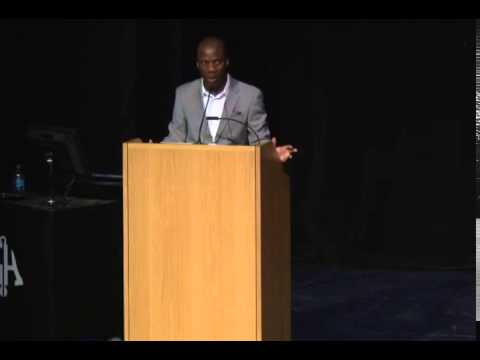