Shanuki de Alwis is multi-disciplinary; by day she is the General Manager of Vision 1- an independent local advertising agency in Sri Lanka – and by night a well-known theatre personality with over 20 leading lady roles to her credit. She has been a performer since the age of 4, which has led to her side-professions as one of the country’s leading stage actors, professional voice artist and the Assistant Artistic Director & Director Choreography of the Workshop Players, one of Sri Lanka’s leading amateur English Theatre groups. Additionally, she is also an animal welfare activist, lifestyle magazine columnist and novelty cake artist. Her charity work led her to launching Sri Lanka’s first animal welfare portal, www.paweverpals.com, that champions her favourite cause.

She hates being defined and takes her multiple passions to heart by playing different roles in life. In her 17-year old career she has been a teacher, financial marketer, photography assistant, project manager, writer, TV presenter and strategic planner.

During her student years, she trained in a variety of Acting, Singing and Dancing disciplines, from Shakespeare to Musical Theatre and Ballet to Ballroom under the tutelage of some of Sri Lanka’s finest mentors and has received multiple awards across categories, both nationally and internationally.

In 2005 Shanuki was selected to represent Sri Lanka in a 5-man contingent to Belgium as part of a Rotary International Group Study Exchange program, whilst in 2006 she was adjudged the Sri Lankan Young Lotus, representing the island at Adfest in Thailand. She has guest starred in a BBC television series and was also shortlisted for the first season of “Apprentice Asia’ in 2013. In 2015, she was recognized as one of Sri Lanka’s ‘Living Icon’s’ in an anniversary publication issued by the country’s premiere business magazine, Lanka Monthly Digest.

In August 2016, Shanuki was the sole female speaker at TEDxColombo, an independently organized TED event, where her talk on using theatre techniques to overcome life’s challenges earned her the only standing ovation of the night. Since then, she has conducted several workshops and delivered keynote addresses to corporates, local universities and schools alike on varied subjects ranging from animal welfare, advertising, public speaking, using theatre techniques to improve life, and women’s empowerment. 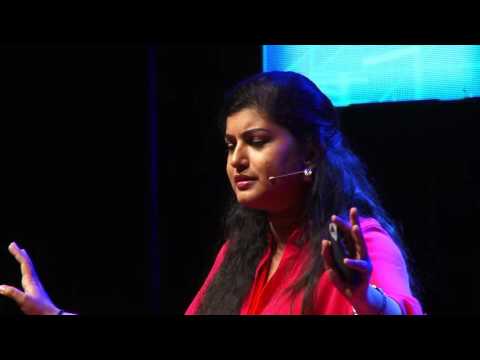 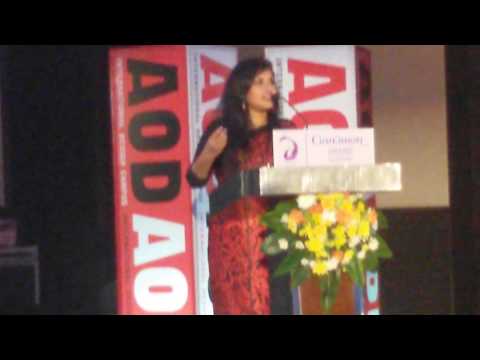 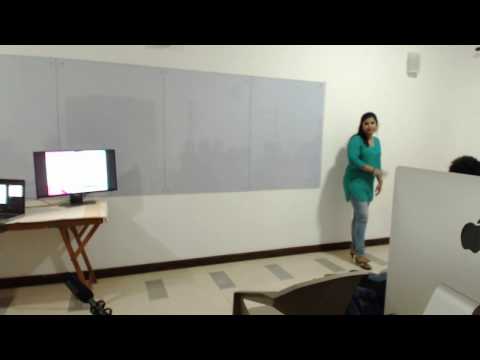