Shafi is dedicated to advancing innovation in the healthcare industry. He the Founder and Chair of the Webit Health summit in Bulgaria. He co-founded Medical Realities, an XR education company, as well as Digital Therapeutics Ventures and the GIANT health summit in London, which brings together a community of 200,000+ digital health innovators and entrepreneurs. He mentors several startups, and is Nonexecutive Director of global health marketing agency, The Considered, and communications platform for healthcare professionals and Online Digital Hearing, Medic Bleep. He is a humanitarian and has worked in many countries including war and conflict zones.

He is a valued advisor to several organisations. He is a member of the NHS Assembly, advising on the NHS long term plan, and a Vodafone as a Connected Health 5G Ambassador. Previously, Shafi has advised Abu Dhabi Ministry of Health, and consulted companies including Google, PwC, Johnson and Johnson, Roche, FDA, and Biogen, among others.

Shafi was an elected council member of the Royal College of Surgeons of England, where he led the international surgical training programme and global health programme, and an Associate Dean at Barts Medical School.

He has received many awards in recognition of his outstanding and groundbreaking work.  In 2020 Shafi was awarded the Spinoza visiting Professorship from the University of Amsterdam, and he received a nomination from the Islamic University of Gaza for the Nobel Peace Prize for his humanitarian work and global surgical education.   He was named one of the top 20 global influencers in digital health and innovation and a 2020 HIMSS Future50 clinical leader.  He received the the 2018 Future NHS award for NHS70, and was named the Top British Asian star in Tech 2017 and the British Bangladeshi of the Year 2017. He also received the 2006 Silver Scalpel award for the best UK trainer in surgery.

He is the Associate Editor for innovation and technology for the Annals of the Royal College of Surgeons and an Editorial Strategic Advisory Board Member for BMJ innovations, and his work frequently appears in media publications, including Sky, BBC, CNN, CNBC, Forbes, Bloomberg, among several others.

Shafi has spoken at events across the world, including three TEDx conferences. He has delivered over 250 international keynotes. 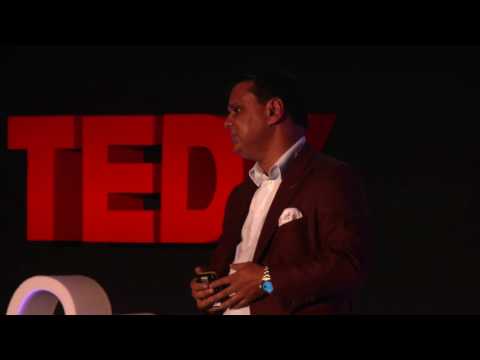 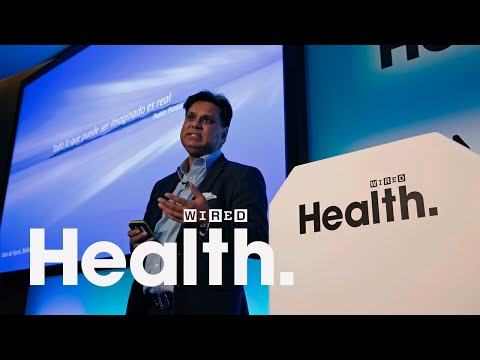 Shafi Ahmed: Building the Hospital of the Future | WIRED UK 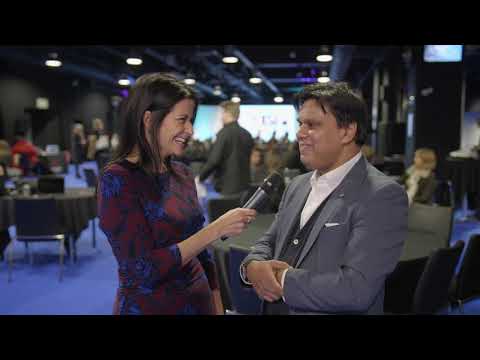 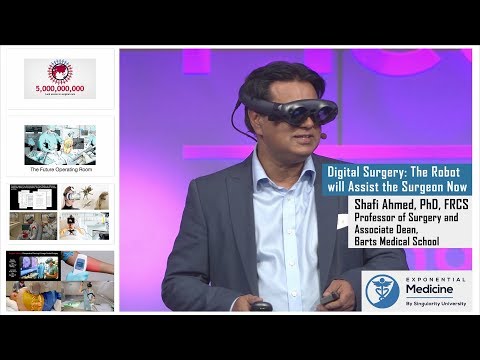 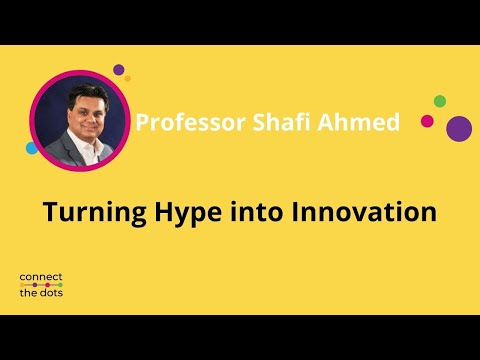