Seth Harris is an internationally recognised expert in policies affecting workers and employers, as well as a leading voice for diversity and inclusion in the American economy, particularly for workers with disabilities. After four and one-half years as Deputy U.S. Secretary of Labor, Seth Harris joined President Obama’s Cabinet as the Acting U.S. Secretary of Labor in 2013.

Throughout his career, Secretary Harris has advised two presidents, several presidential campaigns, numerous Cabinet secretaries and members of Congress, and major corporations and unions about the law, policy, and politics of labor and employment in the United States and around the world.

Since 2014, Secretary Harris has been a Distinguished Scholar at Cornell University’s School of Industrial & Labor Relations where he teaches law and public policy. He is also Counsel at Dentons, the global law firm, and a member of the Board of Directors of the United Cerebral Palsy Association. He has been a frequent commentator on Al-Jazeera America television and quoted extensively in the Wall Street Journal, CNN.com, Politico, the Washington Post, Bloomberg Businessweek, and other publications. 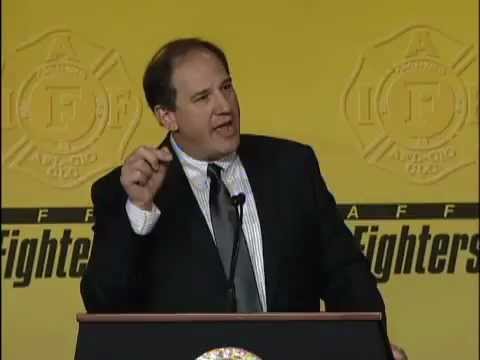 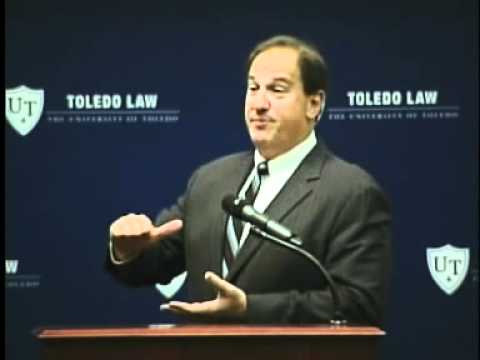 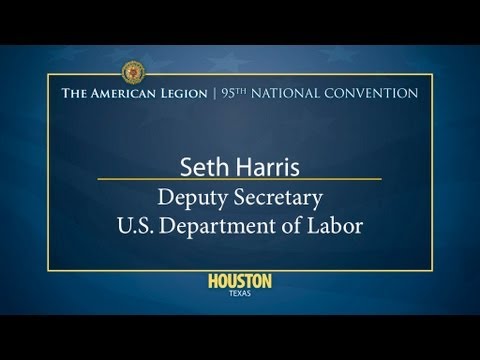