Seth Godin is an internationally recognized keynote speaker, best-selling author and popular blogger. He has written over 20 books, now translated into more than 36 languages, and innumerable posts on marketing, unleashing innovative ideas, business leadership and maintaining drive in the face of adversity. Seth is also a successful entrepreneur, with a particular focus and track record in building effective publishing and information sharing platforms.

Seth’s book, “The Icarus Deception: How High Will You Fly” (2012), explores current trends in the industrial economy and looks to possible futures driven by creativity. To fund the book, Seth drove a successful crowd-funding campaign which secured a record-breaking $120,000 in less than a day. He has written 16 other books, all global best-sellers, which have been translated into 35 languages. These include “Linchpin” (2010), “Tribes” (2008), “The Dip” (2007), “Purple Cow” (2003) and “What To Do When It’s Your Turn” (2014).  His recent books “Poke the Box: When Was the Last Time You Did Something for the First Time?” (2015) was also a bestseller.    His latest book another NYT bestseller “The Practice, Shipping Creative Work’, published in 2020.

As an entrepreneur, Seth has founded dozens of companies. Seth’s first internet company, Yoyodyne, was founded in 1995. It pioneered the use of ethical direct mail online, which he has since dubbed Permission Marketing. In 2006 he founded Squidoo, a site where users can post items of interest on their own web pages called ‘lenses’. By 2008 the site was one of the most visited in the world.

Seth Godin also writes, talks and consults extensively on what he sees as a global shift in marketing: away from the “interruption” paradigm common to TV and radio, towards a more personalised model.

He was inducted into the Direct Marketing Hall of Fame, one of three chosen for this honor in 2013. Recently, Godin once again set the book publishing industry on its ear by launching a series of four books via Kickstarter. The campaign reached its goal after three hours and ended up becoming the most successful book project ever done this way. 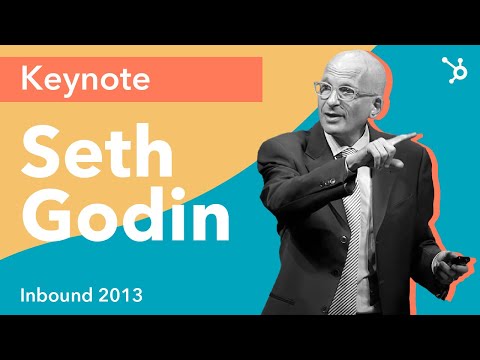 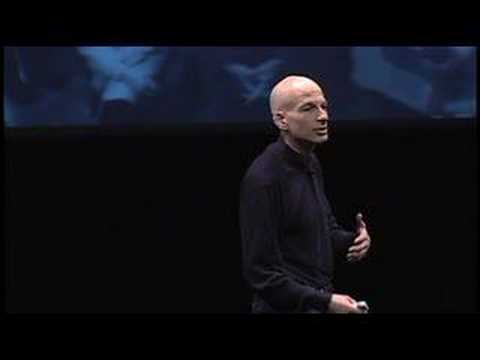 TED | How to get your ideas to spread 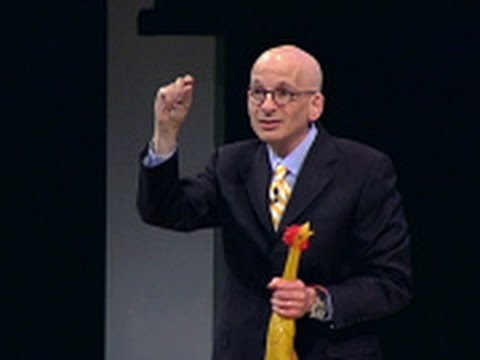 Interested in booking Seth Godin to speak at an event? Please provide your details and we’ll get in touch within 24 hours.