Sebastian Thrun is working, through robotics and artificial intelligence, to change the way we understand the world.

Formally a fully tenured professor at Stanford, Sebastian left in 2007 to become a Vice-President and Fellow at Google. He founded Google[x], Google’s hardware innovation shop, to create a factory for moonshots. It generated Google self-driving cars, Google Glass, the Loon project, medical contact lenses, indoor localisation, and it was also the original home to the Google Brain Project which leverages the best in AI and machine learning to understand the world.

He led the development of the robotic vehicle Stanley which won the 2005 DARPA Grand Challenge, and is exhibited in the Smithsonian Institution’s National Museum of American History. His team also developed a vehicle called Junior, which placed second at the DARPA Urban Challenge in 2007. This led to the development of the Google self-driving car, as a means to solve future transportation problems.

At Stanford, Sebastian remains a research professor who works on using AI to improve people’s daily lives. He is also the CEO of Udacity, which he co-founded in 2012. Here, his aim is to democratise education by building a totally new university from scratch, which teaches students the latest and hottest technologies in Silicon Valley. He created the notion of “nanodegrees”, which empowers people from all traits and ages to find employment in the tech industry.

Sebastian is the recipient of many notable accolades, including being named fourth on Foreign Policy magazine’s Top 100 Global Thinkers of 2012, and the 2012 recipient of Smithsonian magazine’s American Ingenuity Award in the Education category. Fast Company also selected Sebastian as the fifth most creative person in business in the world, whilst The Guardian recognised him as one of 20 “fighters for internet freedom”.  He is one of the youngest individuals ever to be elected into the National Academy of Engineering in the USA.

Book Sebastian Thrun as keynote speaker at your next event or conference. 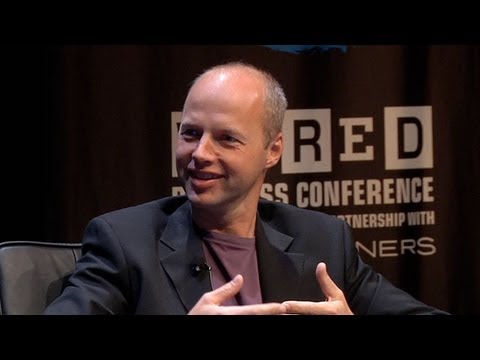 Interested in booking Sebastian Thrun to speak at an event? Please provide your details and we’ll get in touch within 24 hours.