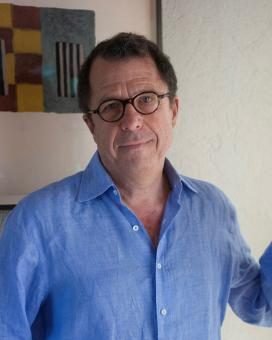 Sebastián Edwards is Professor of International Economics at UCLA’s Anderson Graduate School of Management and speaker on economics, global and emerging markets, and Latin America. He is a columnist for Project Syndicate and author of several books and over 200 scientific articles.

He is the Henry Ford II Chair in International Management at the UCLA Anderson School of Management. Previously, he has been a Professor of International Economics and International Business Economics for the university and was Chief Economist for the Latin America and Caribbean region at the World Bank.

Sebastián Edwards is a Research Associate of the National Bureau of Economic Research (NBER), a member of the advisory board of Transnational Research Corporation and Co-Chair of the Inter-American Seminar on Economics (IASE).

Sebastián is also a member of the Scientific Advisory Council at the Kiel Institute of World Economics in Germany and is on the Council of Economic Advisors for California Governor Arnold Schwarzenegger. He is the Former President of the Latin American and Caribbean Economic Association (LACEA), an international association of economists.

Sebastián was Co-Editor of the Journal for Development Economics and Associate Editor of several scholarly journals including the Journal for International Trade and Economic Development and the Journal of International Financial Markets, amongst others. He is the author of several books including ‘American Default: The Untold Story of FDR, the Supreme Court, and the Battle over Gold’ and ‘Left Behind: Latin America and the False Promise of Populism’ and ‘Mexico 1994: Anatomy of an Emerging-Market Crash’.

His insights are highly sought after and he consults a number of multilateral institutions, corporations and professional associations such as the International Monetary Fund, the World Bank, the Inter-American Development Bank, the OECD, the U.S. Agency on International Development. He has consulted governments including Costa Rica, Argentina, Chile, New Zealand and Tanzania, amongst others.

Sebastián was the recipient of the Carlos Diaz Alejandro Prize in 2012 for his contributions to the study of Latin America, and has been invited to deliver lectures at universities across the world, including Universidad de Chile Faculty of Engineering, Australian National University, Universidad Carlos III in Madrid, and the University of Nottingham, UK.

Sebastián completed a Ph.D. and a master’s, both in Economics, from The University of Chicago. He completed a bachelor’s degree from Universidad Catolica in Chile. 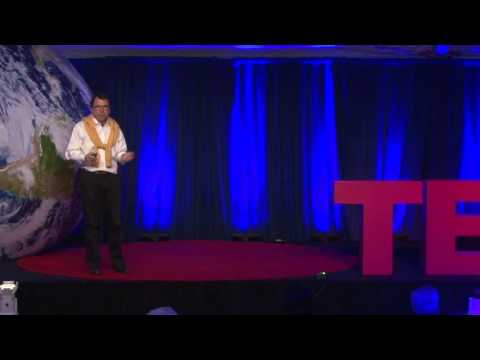 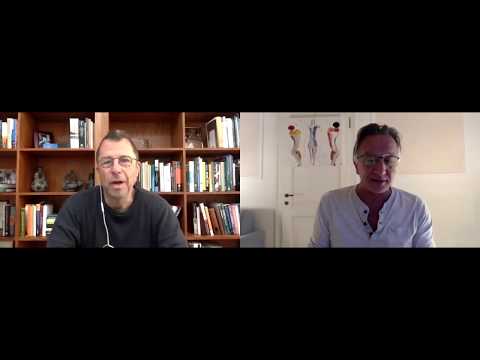 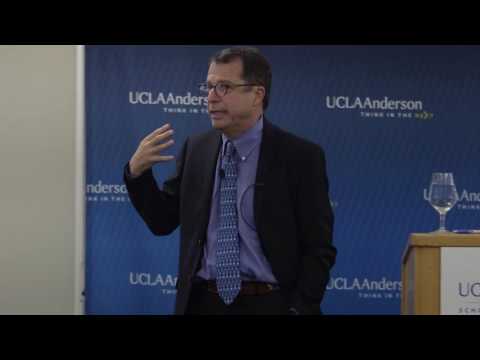 American Default: The Untold Story of FDR, the Supreme Court, and the Battle over Gold 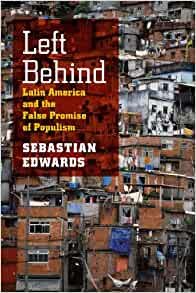 Left Behind: Latin America and the False Promise of Populism 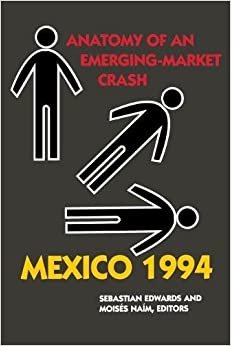 Mexico 1994: Anatomy of an Emerging-Market Crash