Sebastian (Seb) Coe is a keynote speaker who was one of the UK’s most celebrated athletes.  He is a two time Olympic gold-medallist, President of World Athletics, and the Director at the British Olympic Association.

Seb won the 1500m gold medal at the Olympic Games in 1980 and 1984, and set eight outdoor and three indoor world records. He was the first man to break the 1 minute 43 seconds, and 1 minute 42 seconds barriers in the 800m event and is widely considered to be amongst the greatest middle distance runners of all time.

Following his retirement from athletics, he served as a Conservative Member of Parliament from 1992. On becoming a life peer in 2000, he returned to politics as William Hague’s (then Leader of the Conservatives) Chief of Staff for a short time.

In 2005, Seb led the London bid to host the 2012 Summer Olympics, and many point to his rousing speech at the 2005 vote in Singapore as the decisive moment for London’s victory over Paris. After the International Olympic Committee announced London as the winning bid, he took on the role of Chairman of the organising committee. Following the 2012 Olympic Games, he was elected Chairman of the British Olympic Association, a post he held until 2016.

Seb is Non-Executive Chairman of CSM Sport & Entertainment marketing agency. In 2015, he was elected as President of world-governing body for athletics, World Athletics. In 2020, he became International Olympic Committee (IOC) member at its 136th IOC Session, and a Director at the British Olympic Association.

Seb has received many awards for his achievements. He was named BBC’s Sports Personality of the Year in 1979. He was made an OBE, and prior to that an MBE. Following his appointment to the House of Lords, he was promoted to Knight Commander of the Order of the British Empire (KBE) and in the 2013 New Year’s Honours List he was appointed to the Order of the Companions of Honour (CH), for his services to sport.

Seb is recognised for his ability to lead from the front and turn a vision into reality. His presentations contain anecdotes from his time as an Olympic athlete, an MP, as Chairman of London 2012 and as President of World Athletics. He is a passionate and energetic speaker, and speaks about leadership, collaboration, crisis management, resilience. 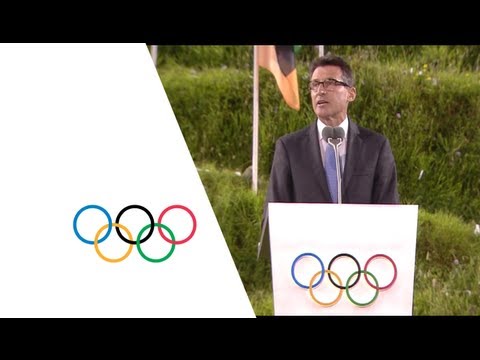 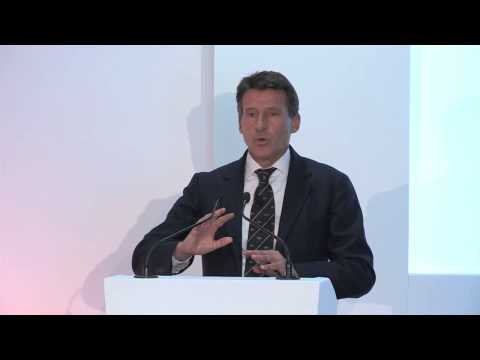