Heralded as one of the greatest rugby players of all time, Sean Fitzpatrick played 121 games of international rugby for the All Blacks, including 92 Tests, a New Zealand record. He played a record 63 consecutive test matches, 51 as captain of the All Blacks, and has played in more Test match victories (74) than any other player. He is an expert speaker on motivation, team building and what it takes to win.

Sean made his début for New Zealand in 1986, aged 23. The following year he was part of the All Blacks team that won the inaugural World Cup.

Regarded as a legendary hooker, Rugby World magazine included him in their Team of the Century. His status as a New Zealand national icon was cemented in 1997 when he was awarded the New Zealand Order of Merit.

Following his retirement from the game Sean became a rugby consultant to the NZRFU, focusing on player development. Today, along with regularly appearing on television, he runs a sport-to-business leadership company which works with executive teams to cultivate winning mentality and teamwork. He has provided management consultancy for a wide range of global companies including Microsoft, Nestle, General Motors, Renaissance Capital and Heinz.

Sean is also the Chairman of the Laureus World Sports Academy.

• Motivation in life and business 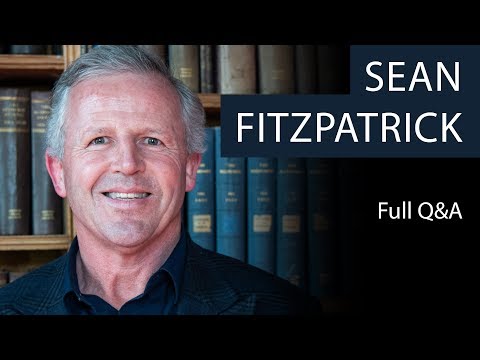 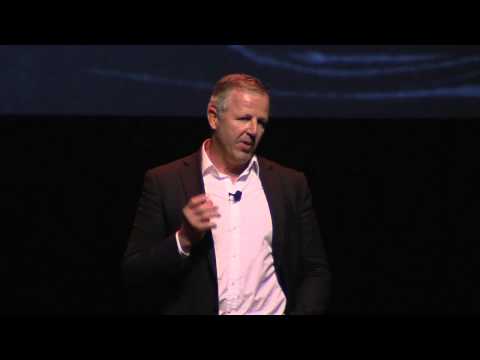 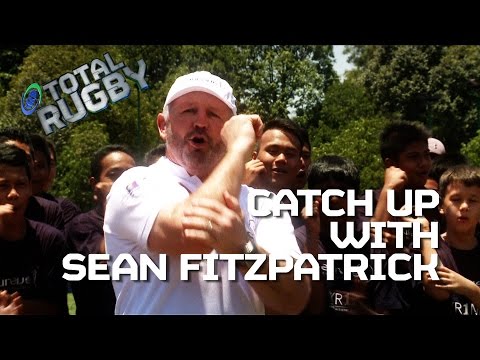 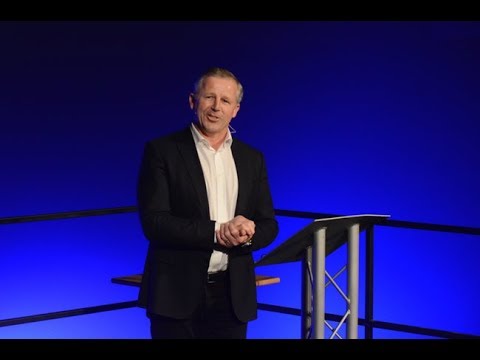 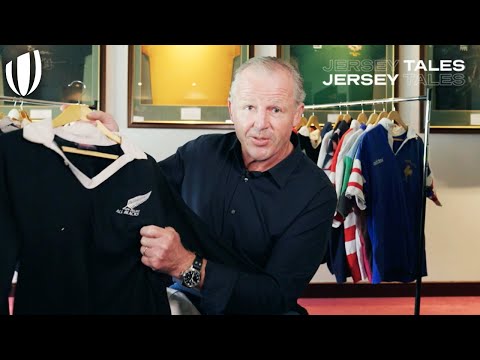 The All Blacks are EXPECTED to Win! | Sean Fitzpatrick's Jersey Tales