Scott Wintrip is the founder of the Wintrip Consulting Group, a global consultancy in St. Petersburg, Florida. His mission is to eliminate hiring delays, so companies always have the talent they need instead of empty seats.

During the past three decades, Scott has helped large organizations, like AFLAC, Bank of America, Boeing, Procter & Gamble, Randstad, and the Red Cross as well as small and mid-market companies, such as Aquent, Kohl’s, MAKO Surgical, and Valpak leverage the power of their people.

For five years in a row, Scott has been named to the “Staffing 100” as one of the world’s 100 most influential staffing leaders. He is a member of the Million Dollar Consultant Hall of Fame and was inducted into the Staffing 100 Hall of Fame. He’s also made Recruiter Magazine’s “Top 40 Under 40,” as one of the most influential executives under 40 years old. Scott is the author of “High Velocity Hiring: How to Hire Top Talent in an Instant” (2017). Each week, Scott’s articles and blog posts are featured on dozens of sites, and his newsletter, 02Fill, is read by thousands of subscribers. 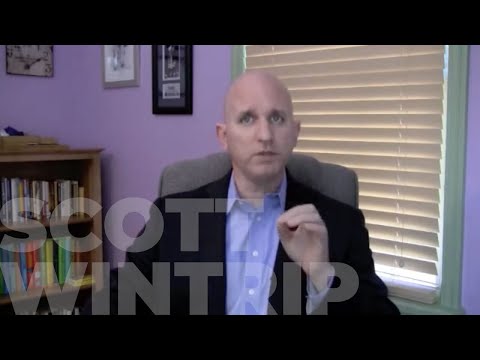 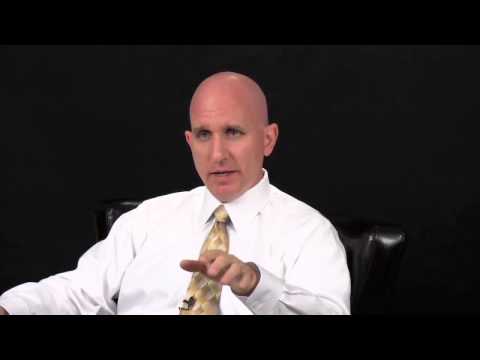 Great Leaders are Made not Born