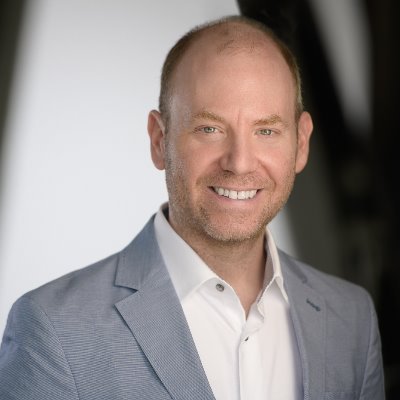 Scott Sonenshein is the Henry Gardiner Symonds Professor of Management at Rice University. He is the best-selling author of Stretch: Unlock the Power of Less – Achieve More Than You Ever Imagined. He also co-authored, with Marie Kondo, Joy at Work: Organizing Your Professional Life.

Scott’s research has appeared in the top academic journals, including Administrative Science Quarterly, Academy of Management Journal, and Organizational Science. He has contributed to topics such as change, creativity, personal growth, social issues, decision making and influence in management and psychology.

He has contributed to a variety of theoretical perspectives that span across “macro” and “micro” topics. In 2013, his paper on the psychological resources employees create through sense-making to facilitate strategic change was awarded the Biennial Best Paper Award. And in 2008, The Aspen Institute recognized Scott’s research on social change and business ethics, naming him a finalist for its Faculty Pioneer Award. In 2010, 2011, 2012, 2014, 2015, and 2017, Scott won the Rice Business Faculty Research Excellence Award.

Scott has worked as a strategy consultant for companies, including Microsoft and AT&T. He also worked for a Silicon Valley startup and serves on the External Advisory Board of McKinsey & Company’s implementation practice. Additionally, Scott sits on five distinguished editorial boards and is a former associate editor of his field’s top publication, the Academy of Management Journal.

He had previously taught at the Ross School of Business at the University of Michigan, where he received his Ph.D. in Management and Organizations. Scott has delivered talks to Google, has appeared on CBS News, and spoken conferences of varying sizes. 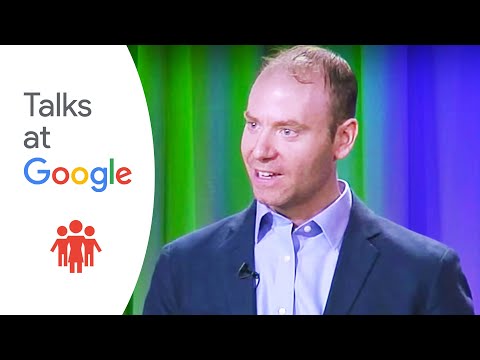 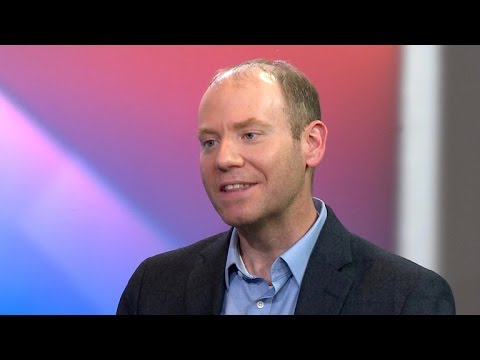 CBS News | "Stretch" explains how to achieve more with less 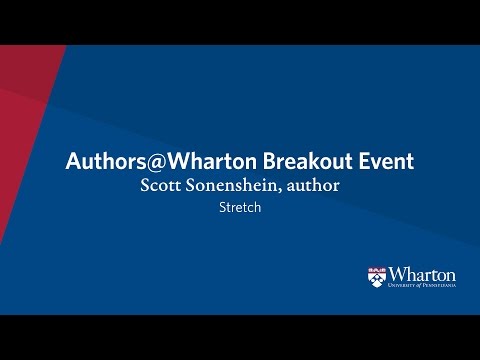 Scott Sonenshein on Unlocking the Power of Less