Scott Rasmussen is the founder and President of Rasmussen Reports, one of the United States’ premier sources for public opinion information. He has been an independent public opinion pollster since 1994 and is a frequent guest on Fox News, CNBC, the BBC, and other major media outlets.

Scott and his firm have developed a reputation for delivering reliable, newsworthy, and actionable public opinion data. Just as important, Scott has the ability to translate the numbers into meaningful analysis and commentary in a manner that both informs and entertains. Michael Barone calls Scott “one of America’s most innovative pollsters.”

Rasmussen is also the publisher of ScottRasmussen.com and the Editor-At-Large at Ballotpedia, the Encyclopedia of American Politics. For Ballotpedia, he writes “Scott Rasmussen’s Number of the Day”, exploring newsworthy and interesting topics at the intersection of politics, culture, and technology.

His most recent book, “Politics Has Failed: America Will Not,” was published in 2017 by the Sutherland Institute.

Scott grew up in the broadcast business. Earlier in his career, he and his father founded ESPN, the cable sports network. Scott’s volunteer activities include serving as President of the Ocean Grove Camp Meeting Association, a 140 year-old organisation that provides opportunities for growth and renewal in a seaside setting. 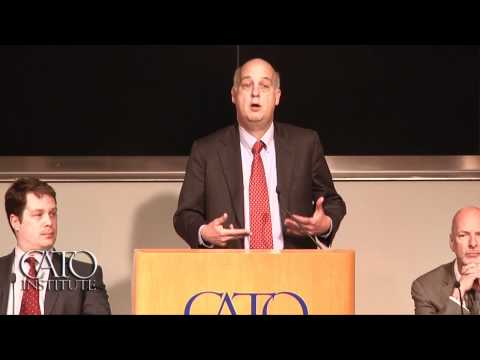 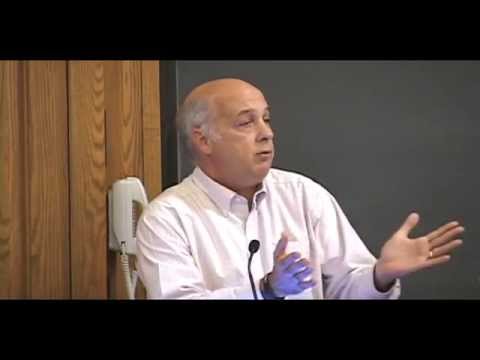