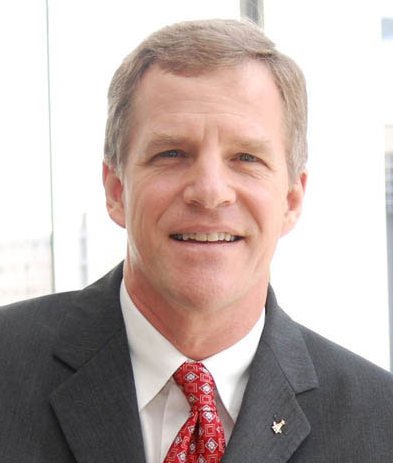 In 1992 Dr. Scott Parazynski, a physician, was selected to join NASA’s Astronaut Corps. In his 17 years as an astronaut he flew 5 Space Shuttle Missions, conducted 7 spacewalks (EVAs), and served in numerous senior leadership roles. Mission highlights include a global ozone mapping mission on STS-66; leading the first joint US-Russian spacewalk during STS-86 while docked to the Russian space station Mir; serving as Senator John Glenn’s crewmate and “personal physician” during STS-95; and conducting EVA assembly of the Canadian-built space station arm during STS-100.

On his second attempt to scale Mt. Everest, on May 20, 2009, Scott became the first astronaut to stand on top of the world. Additionally, as part of a NASA-sponsored expedition to the high Andes, he conducted a scientific dive in the summit caldera lake of 19,700-foot Licancabur volcano, the world’s highest lake.

He serves on the Boards of Directors of several organisations and companies, as well as on the visiting or adjunct faculty at several universities around the world. Currently, Scott is Director and Chief Medical Officer of UTMB’s Center for Polar Medical Operations in Galveston, where he oversees the medical screening and on-ice care of the National Science Foundation’s US Antarctic Program.

He is the recipient of a number of prestigious awards, including: five NASA Spaceflight Medals, two NASA Distinguished Service Medals, two NASA Exceptional Service Medals, and two Vladimir Komarov Diplomas from the Fédération Aéronautique Internationale. Additionally, he a member of the Arkansas Aviation Hall of Fame and was awarded the degree of Doctor Honoris Causa from the Military University of Technology in Warsaw, Poland. 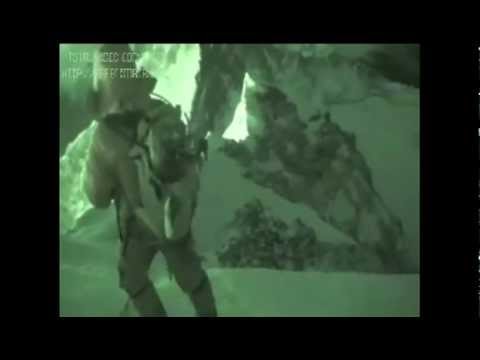 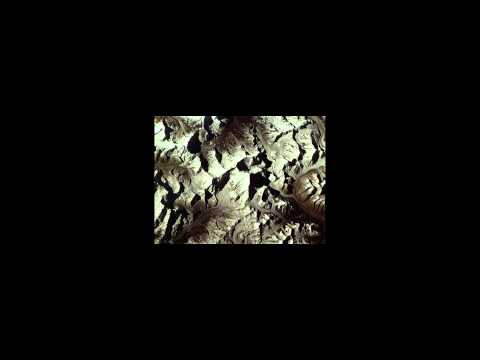