The irrepressible Scott Hastings is Scotland’s most-capped rugby player with 65 appearances, serving as a reserve against England in 1997 for his final appearance.

Scott is the younger brother of the Scottish great Gavin Hastings, both earning their first cap on 17 January 1986 against France.

A hard-tackling centre, Scott played a pivotal role in Scotland’s Grand Slam triumph of 1990. He was most notable for his searing pace, straight-running and ability to break the gain line virtually every time he received the ball.

Twice a British Lion, Scott played in both the Test match victories against Australia in 1989 – the first Lions side to win a series since 1974. He was also selected for the 1993 tour of New Zealand but had the misfortune to shatter a cheekbone against Otago and never had the chance to face the All Blacks with the Lions. Scott also played in the first three World Cups, enhancing his reputation as a world-class centre on each occasion.

Since retirement, Scott has established himself as an keen commentator of the sport, notably for ITV’s coverage of the 2011 Rugby World Cup. He continues to be involved in the media and writes the occasional newspaper column. He is also a regular commentator with Sky Sports in their coverage of the Heineken Cup and IRB7’s. 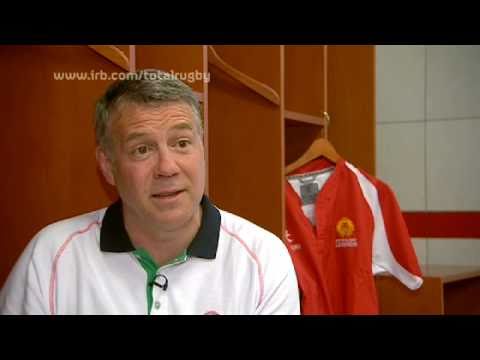 Interested in booking Scott Hastings to speak at an event? Please provide your details and we’ll get in touch within 24 hours.