Scott Amyx is a keynote speaker, serial entrepreneur, and author who has helped organisations understand the impact of emerging technologies on their business and how to create disruptive innovation. He is a dynamic speaker and futurist who uses his entrepreneurial experience to provide a unique and inspirational perspective that encourages audiences to think differently about the future.

Since 2020, Scott has been the Chair and Managing Director at Astor Perkins, a deep tech and sustainability venture capital firm. The organisation focuses on some of the most demanding scientific, engineering, and technical challenges that have commercial potential and offers support to visionaries tackling some of humanity’s most complex issues on Earth and in space.
He is the former Managing Partner of Amyx Ventures, an industry-building venture that promotes new innovative businesses in specific countries and economic areas.

He is the former CEO of the award-winning business transformation company, Amyx+, which focuses on internet-of-things strategies, innovation, design and development. He has worked with Venture1st, supplying vital services startups require, from product development and enhancement to public relations strategies and financial resources.
He founded and co-founded various companies that range from talent placement to technology, such as Clariity, Socius, Jobulee and Tapi, Inc.

Scott is a venture capitalist who has investments in several burgeoning companies like D-Orbit, Brightseed, Bloom Diagnostics, Omnitron Sensors, Lunar Station and Metawave. He has held senior positions at many organisations such as Fiserv as Vice President of Product Management, The Clorox Company as a Senior Program Manager, Charles Schwab as a Senior Strategy Consultant, PwC as a Senior Management Consultant and Loyal VC as a Venture Partner.

Scott is the author of Strive (2018), where he defies conventional thinking that keeps many people from achieving their potential. He analyses how habits and misconceptions can impair people from experiencing lasting fulfilment. His second book, The Human Race, is due for release soon and will explore the impending mass unemployment from artificial intelligence, robotic technology and the fourth industrial revolution. The book also promises to unpack the effects of economic disparity, population growth, and rising nationalism spreading worldwide.

He has been featured in numerous preeminent media outlets such as Time, Forbes, New York Times, The Washington Post, TechCrunch, WIRED, Chicago Tribune and Forrester.

Scott is a member of the Council of Experts of the Gerson Lehrman Group, a Forbes New York Business Council member, a fellow of the Tribeca Film Institute and a venture capital judge for SXSW Accelerator and Singularity University. He is a former advisory board member of Informa and the Internet of Things Community. A former board member of CloserStill Media and former board of directors for Independent Oracle Users Group.

Scott is one of the most sought-after keynote speakers globally; global audiences have listened to his talks on the future, change and technology. He is an engaging speaker who has enthralled from TED to the European Commission to the World Economic Forum. His other speaking conferences include IBM Insight, Amplify and Watson, ITU Telecom World (United Nations), Internet of Things World, Cloud Expo Europe, International CES and Samsung SDS. 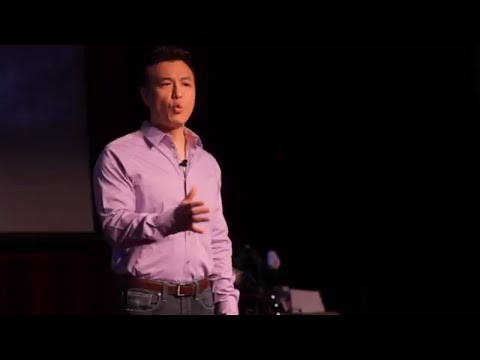 Strive: How Doing the Things Most Uncomfortable Leads to Success | TEDxRutgers 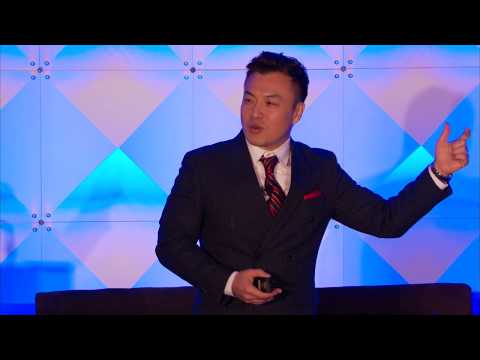 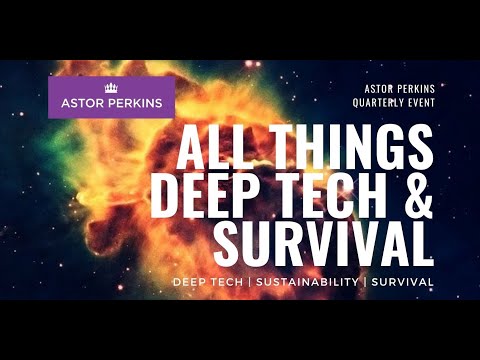 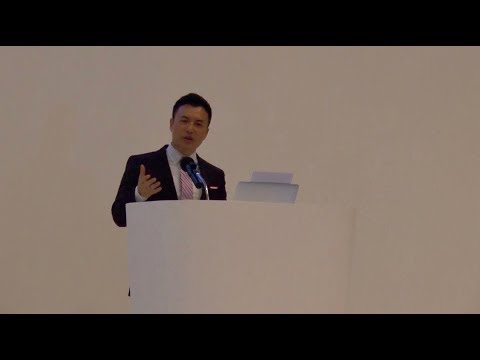 The Internet of Humans: Future of Brain Computer Interface 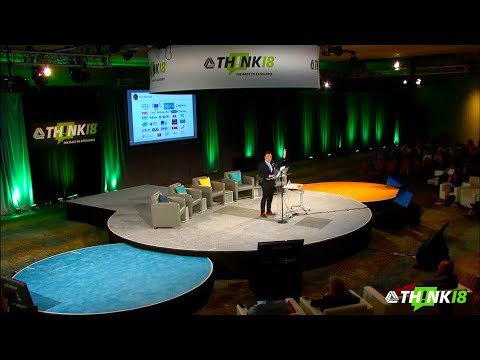 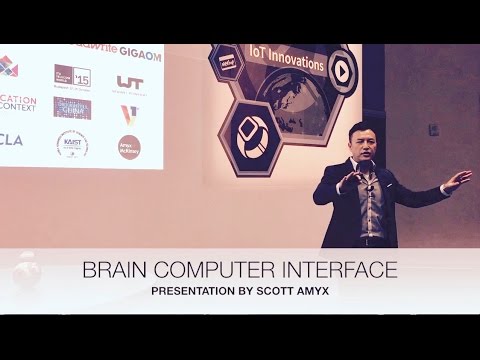 Strive: How Doing The Things Most Uncomfortable Leads to Success (2018)

The Human Race: How Humans Can Survive in the Robotic Age (unreleased)