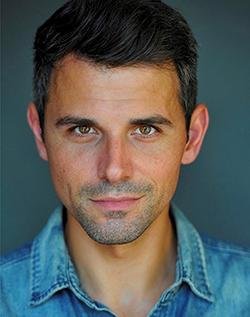 Originally from St. Petesburg, Russia, Sasha Andreev has always had an enthusiasm for making things beautiful. He is the host of “Curb Appeal” on HGTV, Operation Build on A&E and FYI, as a frequent guest expert on the EVINE shopping network, and from numerous TV commercials. A graduate of Vassar College and having focused on acting and stage design, he has been fortunate to pursue his passions through multiple outlets.

In addition to commercial and independent film work (on both sides of the camera as actor and production designer), Sasha remains active in the theater scene. He has performed at such renowned theaters as the Guthrie Theater, Theatre de la Jeune Lune, and Actors Theatre of Louisville and was named Outstanding New Face in Theater of 2005 by the Minneapolis Star Tribune. He was also recently honored with an Ivey Award as part of Theater Latté Da’s “Ragtime.”

Sasha kicked off his TV career merging his creative interests on HGTV’s “Decorating Cents,” presenting ideas on the Trash to Treasure segment and as a designer on “Curb Appeal.” 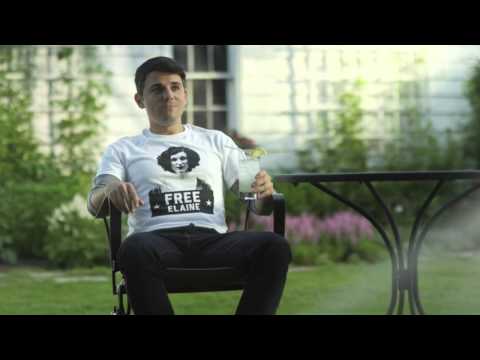 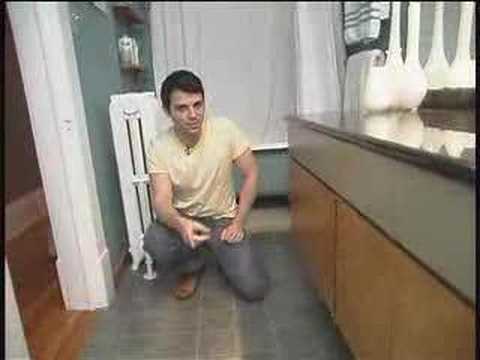