Sarah Outen MBE is a world-record breaking adventurer, published author and inspirational speaker, whose gruelling expeditions have established her as a much-sought after speaker.

Sarah rowed into the Guiness Book of Records aged 24 with her world-first 124 day solo row across the Indian Ocean, an achievement which earned her an MBE and also became the subject of her first book, “A Dip in the Ocean: Rowing Solo Across the Indian” (2011). Sarah then set her sights on the world.

Her latest expedition ‘London2London: Via the World’ is a multi-year bid to loop the planet using a rowing boat, a bike and a kayak. The never-before attempted route involves rowing the two toughest ocean routes in the world, cycling across mountains in winter and deserts in summer, as well as thousands of miles of remote kayaking. Sarah has attracted a global following during the first three years of this expedition and has raised tens of thousands for charity.

It hasn’t been without setbacks though – a typhoon in 2011 cut short her initial attempt to row solo across the North Pacific and resulted in a mid-ocean rescue. Sarah talks openly about the fallout of that trauma as being some of the toughest months of her life. Never deterred however, Sarah regrouped, recovered and rebuilt her project to return to Japan nine months later for another attempt.

Landing in Alaska after 150 days alone in her tiny rowing boat in September 2013, took Sarah well over the ‘Half-way Home’ mark and into the record books once more – this time the first person to row solo from Japan to Alaska. It was during this leg in the North Pacific ocean that Sarah also proposed to her girlfriend via satellite telephone (who said yes!). 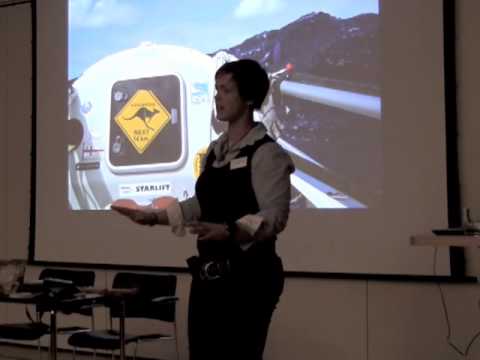 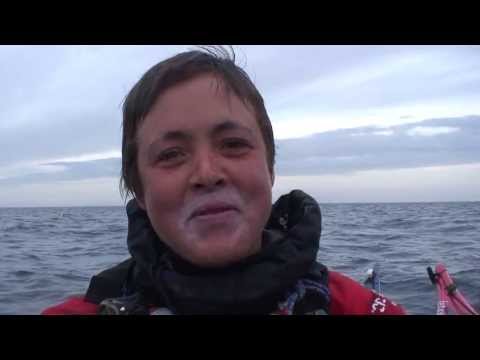 Without doubt there are many aspects of Sarah’s talk from which any business can learn. I have been fortunate enough to listen to many professional speakers during my career and I would rate Sarah and the way she tells her story among the very best
David Yiend Chief Executive, AB Agri