Sarah Montague joined the BBC in 1997 for the launch of BBC News 24. She quickly worked her way up the organisation to become a presenter on Radio 4’s flagship Today programme.

Sarah’s career began in finance, working as a stockbroker and Eurobond dealer with Natwest Capital Markets, London. She set up a business called Charles Tyrwhitt Shirts in London, which was, and is hugely successful.

In 1994 Sarah decided to change careers. She moved to London as a freelance television news reporter before joining Reuters for a daily business programme. From there she went to Sky News in January 1996 as a business presenter.

In 1997 she was approached by the BBC to be one of the presenters at the launch of BBC News 24. Since joining the BBC, she has presented many of its television news programmes, including BBC Two’s Newsnight and BBC One’s Breakfast with Frost.

Alongside the Today programme, Sarah also presents BBC World’s Hardtalk, on which she has interviewed Francis Fukuyama, Nick Clegg, Jim Rogers, Christine Lagarde and the Presidents of Mexico, Chile and Albania.

Interviewing Francis Fukuyama about the evolution of democracy (2011) 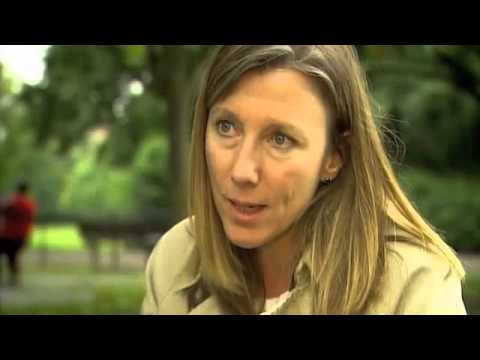 Talking to Colin Firth about winning his Oscar (2011)