Professor Sarah Harper is one of the world’s leading authorities and speakers on global demographic trends and their economic, political and social impact.

She is Professor of Gerontology at the University of Oxford, Director of the Oxford Institute of Population Ageing, which she founded in 1997, and Senior Research Fellow at Nuffield College. Sarah’s research addresses demographic change with a particular interest in Europe, Asia and Africa. In the 2018 Queen’s Birthday Honours List, Sarah was appointed Commander of the British Empire for her services to the science of demography.

In 2016 Sarah published ‘How Population Change Will Transform Our World’ (OUP), in which she argues that changing population structures will present one of the biggest challenges of the 21st century.

She served on the Prime Minister’s Council for Science and Technology, which advises the Prime Minister on the scientific evidence for strategic policies and frameworks. In 2017 she served as the DIrector of the Royal Institution of Great Britain, and is a Director and Trustee of the UK Research Integrity Office and a member of the Board of Health Data Research UK.

She chaired the UK government Foresight Review on Ageing Populations (2014-2016), and has chaired the European Ageing Index Panel for the UNECE Population Unit since 2015.

Throughout her academic career, Sarah has combined academic research with external professional commitments. She was Chair of  HSBC’s  Global Ageing Forum and is a former Trustee of Third Age Employment Network.  She worked with the Office of the Prime Minister and Department of Work and Pensions (DWP) on the Government Ageing Strategy, and with the Department of Children, Schools and Families, developing their Horizons Programme, and the UK Government Office of Science Advisory Boards for the Demography Review. Sarah served on the Scientific Advisory Board of Natural England and serves on the Advisory Board, English Longitudinal Study of Ageing (ELSA).

Internationally, Sarah represents the UK on the European Science Academies’ Demographic Change in Europe Panel, serves on the Council of Advisors of Population Europe and on the Advisory Board of the World Demographic Association. Sarah is an International Advisor on the University of Tokyo Global Leadership Initiative and represents Oxford on the Ageing and Demography Collaboration of the  International Association of Research Universities. Sarah was the first holder of the International Chair in Old Age Financial Security, at the University of Malaya (2009-10).

Sarah served as Advisor to the Malaysian Government, Advisor to the Singapore Government’s Third Age Council and as a Specialist Advisor for the European Commission Demographic Change Programme. Sarah is a frequent speaker at academic, corporate and public events, many internationally. Alongside keynotes at academic conferences, Sarah has spoken at World Economic Forums in China and Australia, presented various TED and TED linked talks, and has extensive experience of speaking at corporate conferences.  Sarah’s latest book, How Population Change will Transform Our World, is published by OUP.

Following her doctoral work in population studies at Oxford, Sarah trained with the BBC as a News and Current Affairs Reporter and Producer, working in both TV and Radio for BBC News and BBC Newsnight. 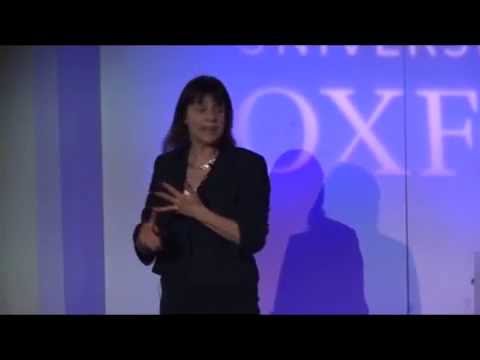 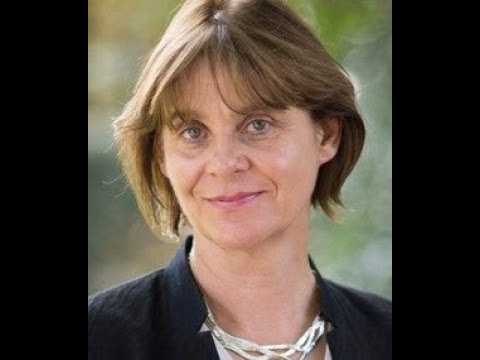 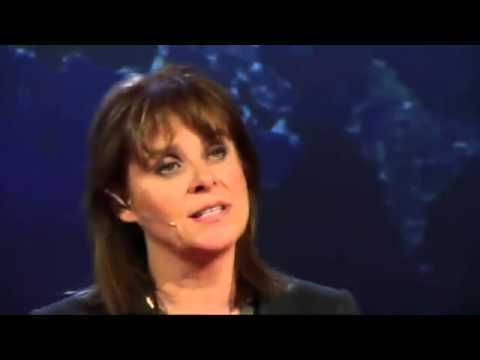 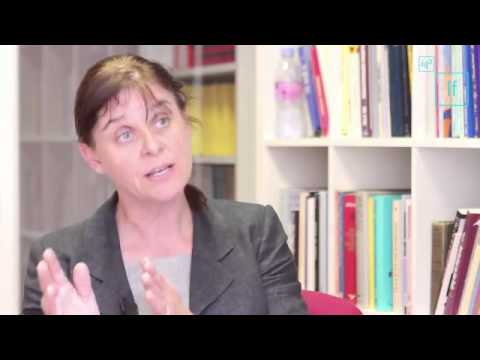 Interested in booking Sarah Harper to speak at an event? Please provide your details and we’ll get in touch within 24 hours.