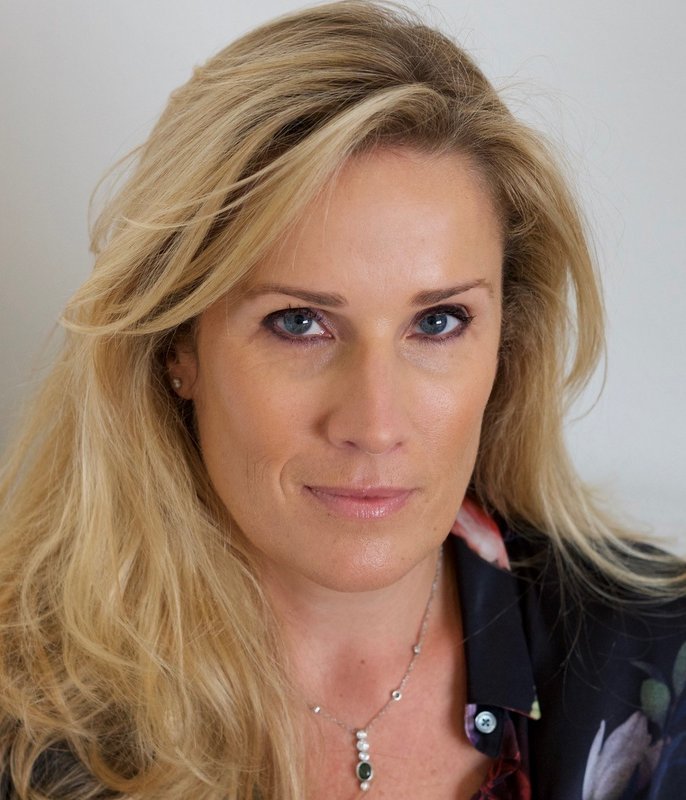 Sarah Churchwell is one of the UK’s most prominent public intellectuals and cultural critics. A renowned specialist in American literature and culture, she appears regularly on current affairs and cultural programmes such as Question Time, Newsnight and the Review Show, and writes for national and international newspapers such as The Guardian and Financial Times. She has judged many literary prizes, including the 2014 Mann Booker Prize, and was a 2015 recipient of the Eccles British Library Writer’s Award.

Sarah’s work on American literature gives her a fascinating perspective on the narratives that shape American culture, its competing views of itself and  its relationship with the wider world. How, for example, does the idea of the “American Dream” continue to shape the American imagination? What can The Great Gatsby teach us about the rise of Donald Trump? What does the evolution of the American novel tell us about American attitudes to business and its relationship to society as a whole?

Sarah holds a professorial post at the Institute of English Studies, which is part of the School Of Advanced Studies (SAS) at the University Of London, where she is the first ever Chair in Public Understanding of the Humanities. The School’s mission is to promote the role the humanities research plays in strengthening and enriching democratic society, and Sarah’s role is to lead in its strategies and activities for engaging with public audiences outside of academia. As part of this work, she leads and coordinates the ‘Being Human’ festival, a nationwide annual festival which celebrates humanities research across the UK in order to help us “understand ourselves, our relationships with others, and the challenges we face in a changing world”.

In 2005, Sarah published The Many Lives Of Marilyn Monroe, in which she explored the many different narratives that framed the Hollywood legend (from sex goddess and innocent child to ‘dumb blonde’ and liberated woman) and what these myths tell us about American and Western attitudes towards women and fame. In 2013 she published Careless People: Murder, Mayhem and the Invention Of The Great Gatsby, which tells the story of the real events that inspired F. Scott Fitzgerald’s masterpiece, while also highlighting its connections to America today. She is currently finishing a book about Henry James. 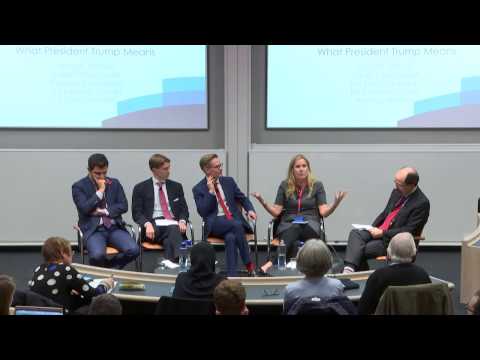 On what Trump tells us about American society (2016)