Sara Pascoe is a television personality, actress, writer and one of the UK’s most-loved comedians. As a speaker, she shares her insights with global audiences and is sought-after for her amusing anecdotes and observations about her time on stage and screen.

In 2021, Sara joined as host of the BBC Two show, The Great British Sewing Bee, and is also the host of Comedy Central UK’s panel show Guessable.
Sara has made guest appearances and has been featured in numerous media outlets. Her television features include shows like Never Mind the Buzzcocks, The Infinite Monkey Cage, The Unbelievable Truth and Frankie Boyle’s New World Order. She has participated as a contestant on various shows, including Taskmaster, The Celebrity Chase, and The Great British Sewing Bee.

Sara worked as a tour guide in London before starting her comedic career. Her comedy journey began with appearances on various television programmes like Live At Apollo, QI, Would I Lie to You, Have I Got News For You, and Mock The Week. Her talents haven’t stopped there; she is also the host of the Sex Power Money podcast.

Sara is more than just a comedian; she’s also an accomplished writer who has published two books. Her latest book Sex Power Money (2019), offers a frank and funny exploration of how these three things can shape our lives. She’s also the author of Animal (2016), a blended memoir and natural history exploring human life from the perspective of her own body. Sara also took on the mammoth task of adapting the Jane Austen classic Pride and Prejudice for stage productions.

With a career that spans stand-up and television acting, Sara has become one of Britain’s most sought-after comedians and public speakers. She has a unique perspective on the world, which she shares with audiences to encourage them to think differently. She has given speeches and presentations at various events and venues as an accomplished public speaker. 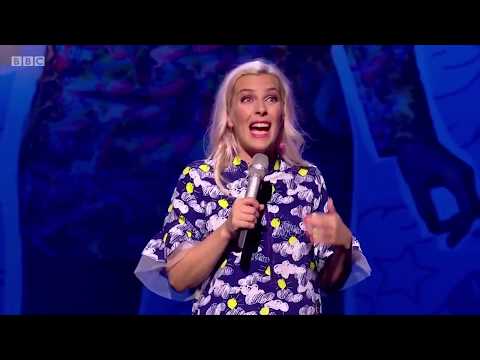 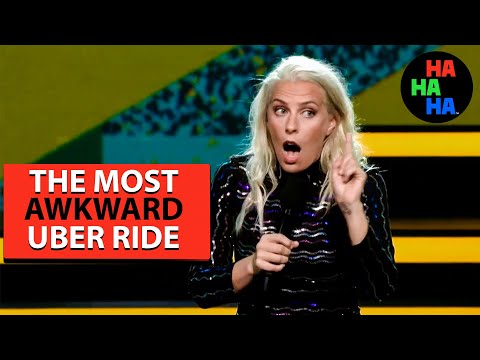 The Most Awkward Uber Ride 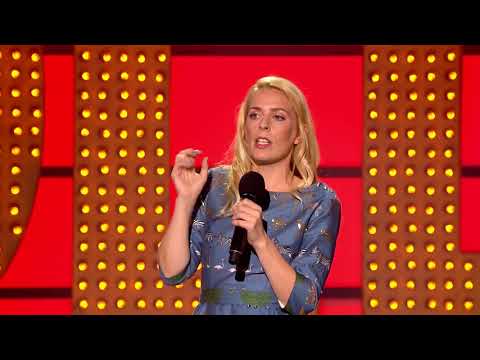 Live at the Apollo 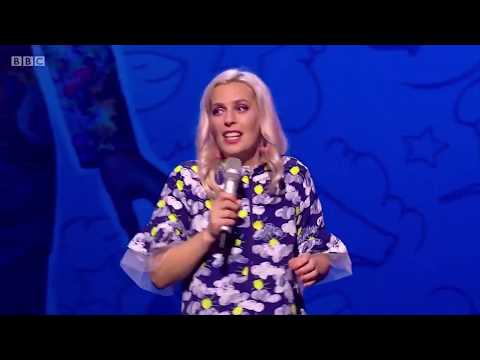 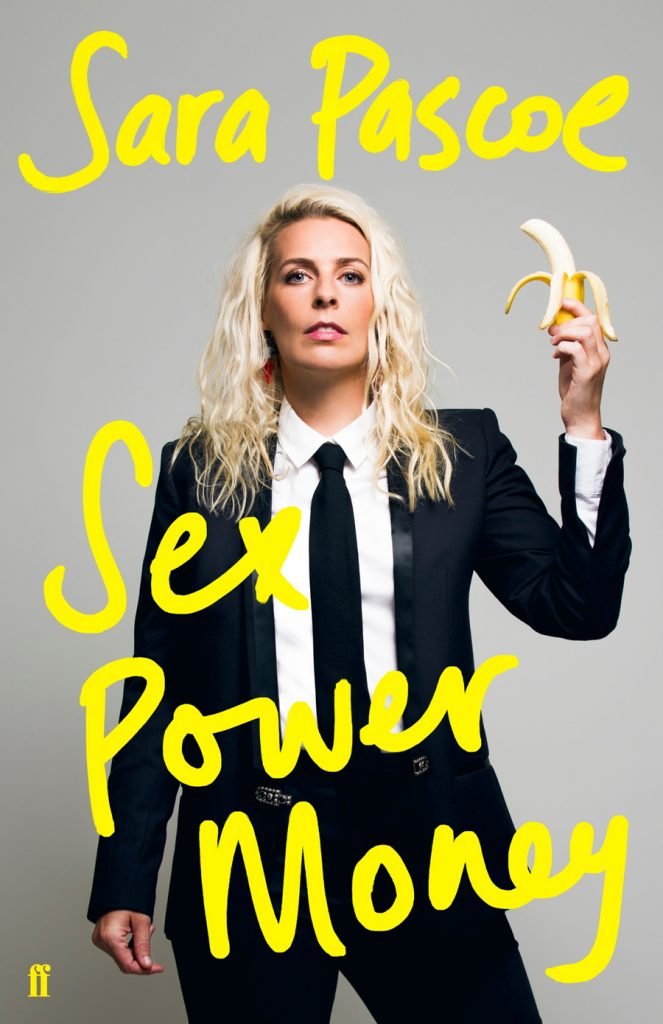 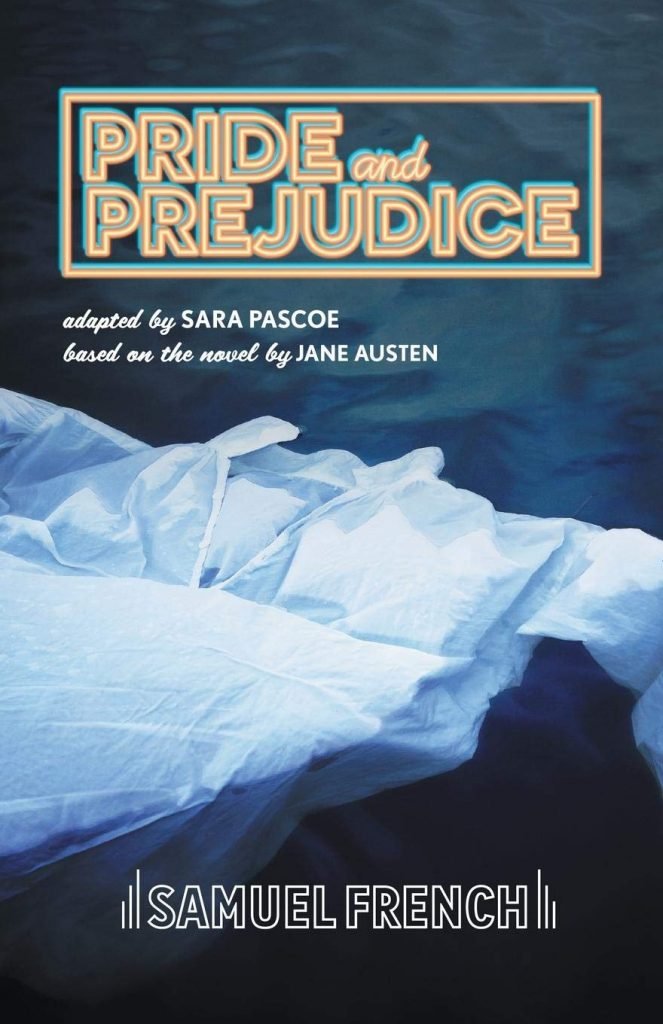 Animal: The Autobiography of a Female Body (2016)