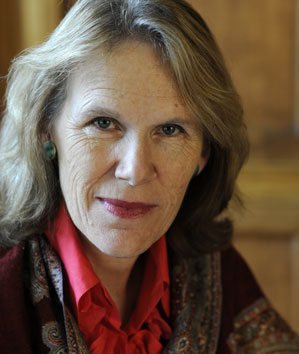 Dame Sandra Dawson is an expert on business leadership and change, organisational structure, technology transfer and knowledge sharing.  She is KPMG Professor of Management at the Judge Business School, Cambridge, and Deputy Vice-Chancellor of the University of Cambridge.

Sandra is a member of the Organisational Behaviour Subject Group, which conducts pioneering research into organisational creativity, group and individual behaviour in organisations, entrepreneurship and innovation.

From 1995 to 2006, Sandra was the Director of Cambridge Judge Business School, and prior to that she was Professor of Organisational Behaviour (1990-95) and Deputy Director of the Management School (1987-94) at Imperial College, London University. Between 1999 and 2009 she was Master of Sidney Sussex College, University of Cambridge.

The Beyond Profit Concentration (2013) 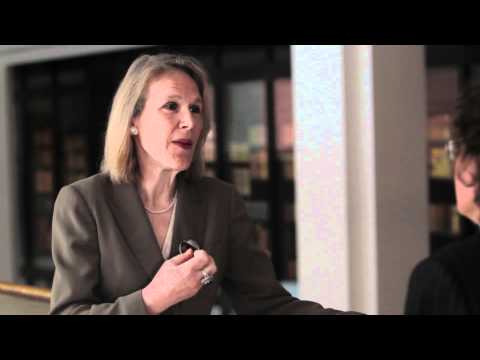