Samantha Simmonds is a newsreader, journalist, podcaster and television presenter who has been gracing the airwaves for over two decades. She is a sought-after public speaker and regularly delivers keynote speeches and media training workshops at conferences and events worldwide.

Since 2016, Samantha has been an independent writer and broadcaster, offering consultancy and media training services across the globe. She has also been a presenter on BBC World News, BBC News Channel and BBC One since 2017. Before the BBC appointment, Samantha served as Sky’s news presenter for over a decade. As the main anchor, she presented coverage of some of the most important topics in recent years, from general elections to Prince Williams’ royal wedding. Samantha began her career as a reporter for local radio in Yorkshire before relocating to London to work as a producer for Channel Five News. She then served as BBC London’s news presenter and presented on BBC Breakfast before joining the Sky team in 2005.

She is also a co-founder of FindYourExpert.co.uk, a current directory that connects the media with various expert perspectives. She is a host of the popular podcast It’s a Grown Up Life, an entertaining and informative show that advises anyone trying to navigate their way through adulthood.

Samantha’s career as a journalist has seen her report on some of the world’s biggest news stories – from natural disasters to war. She is an accomplished writer and blogger with a gift for helping her readers feel connected to her stories. She has written for many publications, including The Mirror, Daily Mail, The Huffington Post, the Daily Telegraph, and various women’s magazines.

Samantha is one of the UK’s most sought-after corporate hosts and motivational speakers. She has hosted awards ceremonies and conferences for the Department of Trade and Industry, Deloitte, Sainbury’s, Hewlett Packard, and Manpower Group. 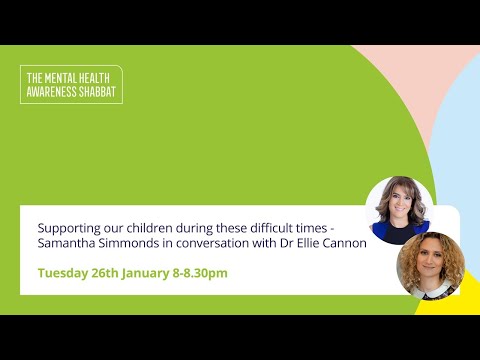 In conversation with Dr Ellie Cannon