Forbes 30 under 30 honouree Samanah Duran is a British entrepreneur and media personality with a fierce emphasis on inspiring each individual to embrace their identity and to take pride in their individuality.

Since its launch in 2016, BEYOUROWN has been on a mission to lead women with a vision. Led by founder, CEO & contributing editor, Samanah Duran, BEYOUROWN’s rapid growth & evolution is down to continuously delivering a fresh perspective from a wide community of the most affluential, influential and entrepreneurial game-changing women of today. By successfully striking up collaborations, media partnerships and sponsorships deals with a mixture of the UK’s promising SME’s to global organisations, Samanah has leveraged this to bring BEYOUROWN’s brand value to an estimated £1 million.

Today Samanah has been featured by many media outlets and publications from Forbes, Square Mile, Telegraph, to Business Leader and remains truly dedicated to evolving her brand and team. She has developed an unconventional approach to business by enjoying life to the fullest, and making business enjoyable for her and whoever she works with.

As she continues to be involved in every aspect of Critics Clothing, BEYOUROWN and, she loves to meet other inspiring entrepreneurs out there on a mission to also succeed in doing what they love and is passionate about passing on her entrepreneurial skills that she has learned along the way. 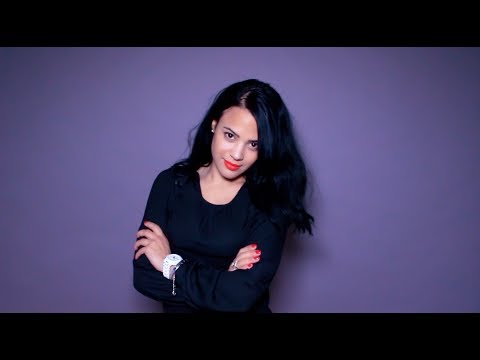 Meet The Women Who Are Defining #BEYOUROWN

MEET THE FASHION AND MEDIA ENTREPRENEUR REVOLUTIONISING BUSINESS FOR WOMEN | DEC 2019
Business Leader
ESSENTIAL RETAIL
Fashion Monitor Blog
The Luxury Lifestyle List: Samanah Duran, Founder And CEO Of Retail Company Critics Clothing | DEC 2019
ENTREPRENEURS| From Retail To Media: An Interview With Samanah Duran | NOV 2019
BUILDILY
SAGELY | How Saving 70% of My Pocket Money Set Me Up For Life
Virgin Start Up | How I Made It
Virgin StartUp
ideamensch
Textedly Interview
Branswear
Thrive Global
HBE Online
The Telegraph | How to exhibit at a trade show
Taylor Magazine | 4 WOMEN WHO ARE OUR ULTIMATE INSPIRATION
National Stationery Week
We Are The City | Samanah Duran
Mi Business Mag | A Day in my Working Life

Interested in booking Samanah Duran to speak at an event? Please provide your details and we’ll get in touch within 24 hours.