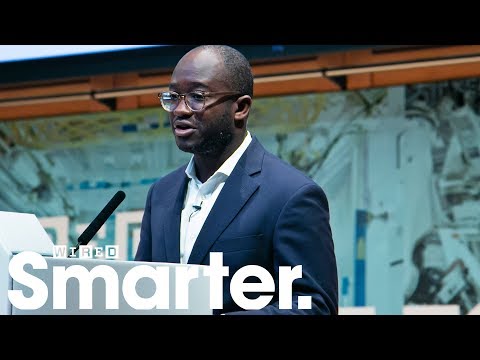 Sam Gyimah: Why Tech and Politics Must Work Together 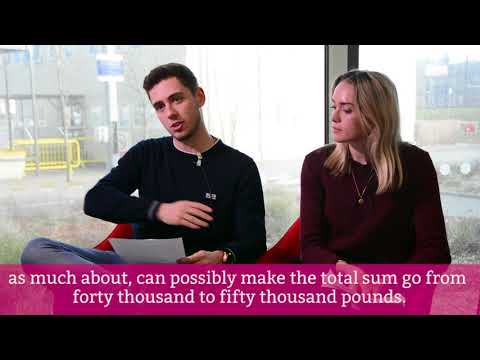 Sam Gyimah is a highly respected, dynamic and inspiring figure in British public life. He was the Member of Parliament for the Constituency of East Surrey from May 2010 to November 2019. Prior to politics, he was a Mergers and Acquisitions banker at Goldman Sachs and a start-up entrepreneur. Sam was voted one of the London’s most influential people in 2019, by the London Evening Standard.

From January to November 2018 Sam was a Minister of State. He led the international science, research, innovation and universities policy briefs. He focused on the issues of national competitiveness, which Brexit has thrown into sharp relief, and backing for radical new technologies to transform the British economy.

He was Prime Minister David Cameron’s Parliamentary Private Secretary. During his time as an MP for the Constituency of East Surrey, he was one of twenty-one Conservative MPs who rebelled against the government to stop a ‘No Deal Brexit’. He then resigned from the party to join the Liberal Democrats to help forge a new centre-ground in British politics; standing unsuccessfully in Kensington in the 2019 General Election. Sam used his platform as a parliamentarian to cut through the noise and lay bare the trade-offs inherent in Brexit, and how British politics is likely to unfold as the UK sets out to negotiate new future trading relationships. The Economist Magazine endorsed Sam personally in the election, saying “Parliament needs good people such as Sam Gyimah”.

Other ministerial positions include serving as Prisons Minister (June 2016 – December 2018) during which he had to deliver social reform and navigate the world of outsourced government contracts. He was also Education Minister and Cabinet Office Minister.

He also led the UK’s policy efforts at a critical juncture in the Article 50 process for Erasmus, Space collaboration and EU research funding. In higher education, he put students at the centre of the debate on higher education, declaring the “age of the student”, and focused on student financing and graduate returns, student mental health and free speech on campus. His focus was Value of money for students. Sam led the UK’s negotiations at EU Competitiveness Council and sensitive Brexit negotiations on £100 billion EU Research funding programme. This also led to the £5bn Galileo Space Collaboration Programme, IP Regime and Erasmus.

Sam was educated at state schools in Ghana and the UK before going to Oxford University to read Philosophy, Politics, and Economics. He was elected the first Black British President of the Oxford Union, one of the world’s foremost debating societies.  Drawing on his personal story, Sam is a powerful advocate of the power of education to transform the lives of young people throughout the education system. And this has been his focus in the three education portfolios he held; early years, school funding and universities.