Sahar Hashemi OBE left her career as a lawyer in London to start the UK’s first coffee bar chain, Coffee Republic with her brother, Bobby which became one of the most recognized high street brands with a turnover of £30m.

Sahar left the business in 2001 and wrote the bestselling book, Anyone Can Do It: Building Coffee Republic from our Kitchen Table. In 2005 she founded a sugar free sweets brand, Skinny Candy, which was sold two years later to confectionary conglomerate Glisten PLC.

She was named Director magazine named her Top 10 Original Thinkers, “Pioneer to the life of the nation” by Her Majesty The Queen”

In the years since then, Sahar has become recognized as the leading industry expert on entrepreneurship in the corporate world, and has spoken to – or worked with – over 450 companies. She was selected as a Young Global Leader by the World Economic Forum, named as a Pioneer to the Life of the Nation by the Queen and was nominated by Director magazine as one of its Top 10 Original Thinkers.

In 2012 she was awarded OBE (Officer of the British Empire) for services to the UK economy and to charity .  Her latest book START UP FOREVER was named Financial Times 2019 Business Book of the Month.

She sits on the board of the Scale Up Institute and British Fashion Council Fashion Trust.  The ScaleUp Institute is a private sector led, not-for-profit organisation focused on collaborating with policy makers, corporates, finance players, educators and Government at a local and national level.  Their aim is to advance understanding of how to scale up a business, and how to build the most effective environment in which scaleups can flourish by sharing best practices, providing opportunities for scaleup companies across industry sectors and regions to meet and cross fertilize ideas. 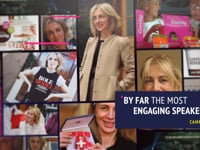 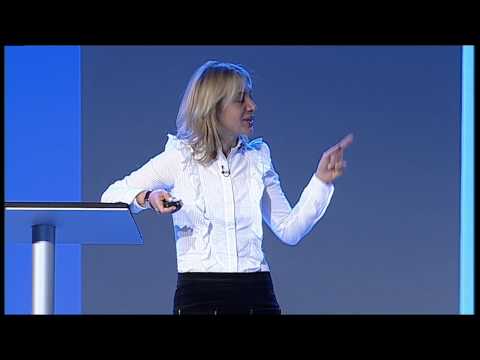 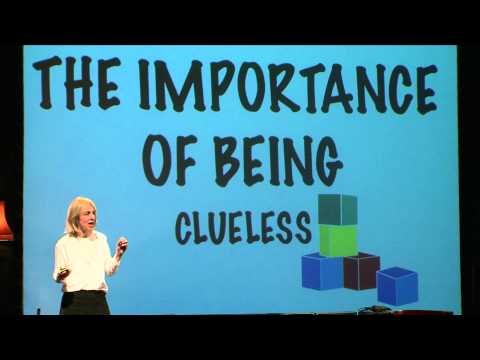 TEDxYouth@Bath: What makes an entrepreneur? (2014)

Anyone Can Do It: Building Coffee Republic from Our Kitchen Table - 57 Real Life Laws on Entrepreneurship

How do you encourage entrepreneurial behaviour in large organisations? This is a question to which Sahar Hashemi provides a straightforward solution. Her 10 “shifts”, as she puts it, are simple, day-to-day approaches to everyday work with an entrepreneurial mindset. These lessons are easy to understand (there’s no having to memorise complex management concepts)
THE FINANCIAL TIMES
Sahar is a powerful catalyst to drive entrepreneurship within big corporations. Sahar provided me and my organization with tangible tools to start making changes immediately. Her personal story is genuine, down to earth, super inspiring and extremely interesting to follow. She talks to people’s heart in a way that awakens the entrepreneur inside. She sells a mindset and she equips you to go make it happen.
PROCTOR & GAMBLE