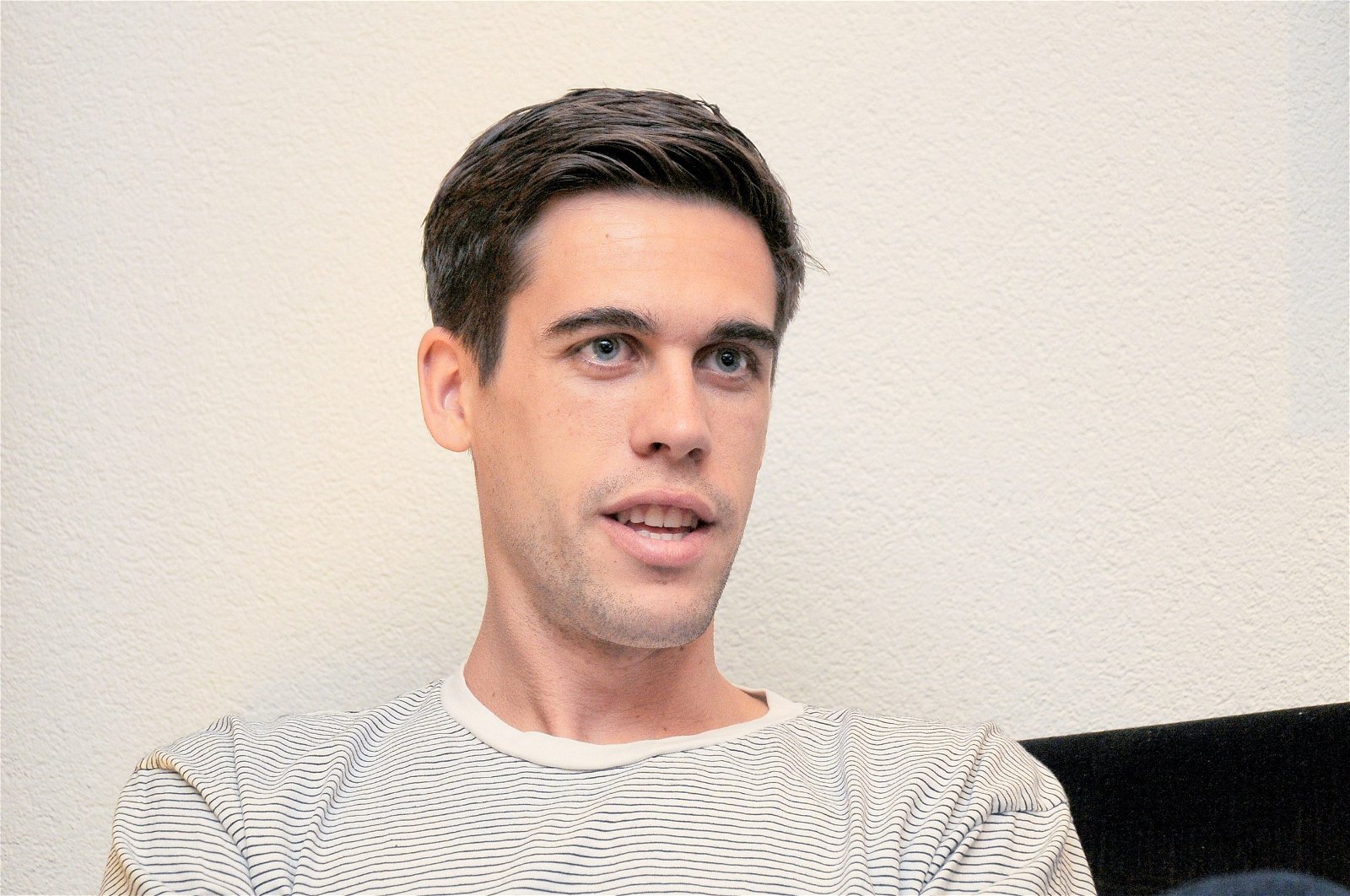 Ryan Holiday is the #1 NY Times best-selling author of Trust Me I’m Lying, The Obstacle Is The Way, Ego Is The Enemy, Stillness is the Key, Conspiracy and other books that topic marketing, culture and the human condition. Former director of Marketing at American Apparel, Ryan combines a cutting-edge strategy to marketing with his practice in stoic philosophy.

His application of stoicism has branched into the marketing sphere; he combines the teachings of this Ancient Roman philosophy into the workspace, politics and sports, and it has brought him to the forefront of marketing. As a writer and media strategist, Ryan went on to found a creative agency called Brass Check, which advised clients including: Google, TASER and Complex. Ryan has been profiled by the New York Times, Sports Illustrated and ESPN, and his work has influenced Super Bowl-winning teams such as the New England Patriots, World Series champions like Houston Astros, NBA Champions – the San Antonio Spurs, and Olympic Gold Medalists, Senators, Google, Microsoft and Twitter.

After dropping out of college at the age of 19, Ryan went to be an apprentice to Robert Greene, author of the 48 Laws of Power. The author of 10 books, Ryan began a blog for his own self-journey, which led him to write for The New York Times, USA Today, New York Observer, Thought Catalog, Entrepreneur, The Huffington Post, Medium and many more. He writes about life, humanity, strategy, research and philosophy. His books have been translated into over 30 languages and his two books, Trust Me I’m Lying and Growth Hacker Marketing, which is a bible for startups and Fortune 500 companies alike, are books that are taught in colleges globally. His book, Conspiracy, has become adapted into a major motion picture. 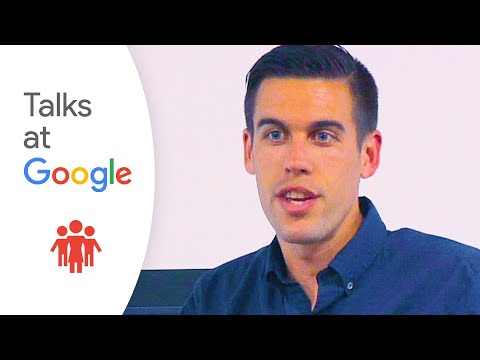 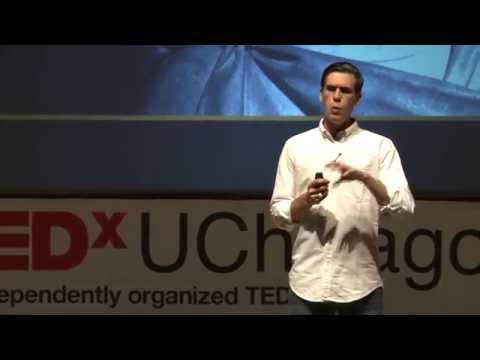 The New York Observer Archive List
Medium: How To Growth Hack a Book: MVP to Bestseller
Here’s Some Marketing Advice: Your Thing Sucks
33 Ways To Be An Insanely Productive, Happy Balanced Person
Stoicism: Practical Philosophy You Can Actually Use
How And Why To Keep A “Commonplace Book”

Conspiracy: A True Story of Power, Sex, and a Billionaire's Secret Plot to Destroy a Media Empire

Stillness is the Key: An Ancient Strategy for Modern Life

The Obstacle is the Way: The ancient art of turning adversity into opportunity

Ego is the Enemy: The Fight to Master Our Greatest Opponent

Trust Me I'm Lying: Confessions of a Media Manipulator

Growth Hacker Marketing: A Primer on the Future of PR, Marketing and Advertising

Perennial Seller: The Art of Making and Marketing Work that Lasts

The Daily Stoic Journal: 366 Days of Writing and Reflection on the Art of Living