Ryan Hass is a senior fellow and the Michael H. Armacost Chair in Foreign Policy Studies and the Interim Chen-Fu and Cecilia Yen Koo Chair in Taiwan Studies at the Brookings Institution. He is also a nonresident affiliated fellow in the Paul Tsai China Center at Yale Law School.

His book ‘Stronger: Adapting America’s China Strategy in an Age of Competitive Interdependence‘ was published in April 2021 by Yale University Press.  About the book, Jon Huntsman, Former U.S. Ambassador to China and Russia, said –  Ryan Hass has provided an indispensable and timely contribution to understanding our critical path forward with China.

Previously, Hass served as the director for China, Taiwan, and Mongolia at the White House National Security Council from 2013 – 2017. In that role, he advised President Obama and senior White House officials on all aspects of U.S. policy toward China, Taiwan, and Mongolia, and coordinated the implementation of U.S. policy toward this region among U.S. government departments and agencies.  Outside Brookings, he provided informal outside counsel to the Biden for President Campaign.

Ryan also worked closely with the U.S. business community to address challenges that U.S. stakeholders encountered in greater China. Hass joined President Obama’s state visit delegations in Beijing and Washington respectively in 2014 and 2015, and the president’s delegation to Hangzhou, China, for the G-20 in 2016, and to Lima, Peru, for the Asia-Pacific Economic Cooperation (APEC) Leaders Meetings in 2016.

Prior to joining NSC, Hass served as a Foreign Service Officer in U.S. Embassy Beijing, where he earned the State Department Director General’s award for impact and originality in reporting, an award given annually to the officer whose reporting had the greatest impact on the formulation of U.S. foreign policy. Hass also served in Embassy Seoul and Embassy Ulaanbaatar, and domestically in the State Department Offices of Taiwan Coordination and Korean Affairs.

He is also a senior advisor to The Scowcroft Group and McLarty Associates.

Hass graduated from the University of Washington and attended the Johns Hopkins School of Advanced International Studies prior to joining the State Department. 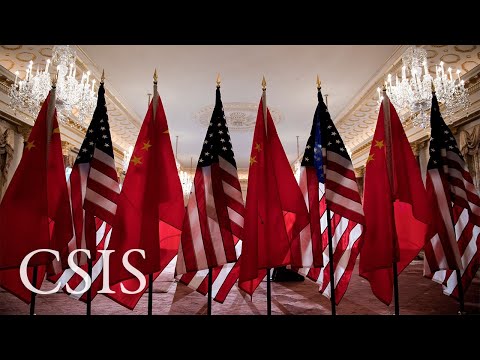 Towards a better China Strategy 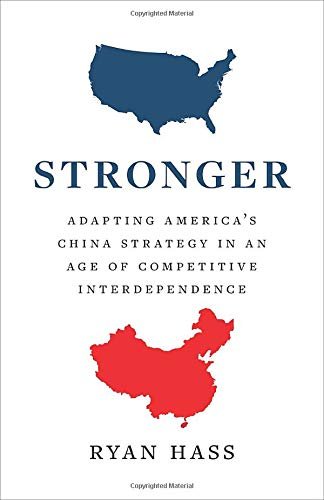