Ruth Chang is the Chair and Professor of Jurisprudence at Oxford University and a member of the American Academy of Arts and Sciences.

Ruth has an A.B. from Dartmouth College, a J.D. from Harvard Law School, and a D.Phil. from the University of Oxford and has held fellowship positions at Harvard, Princeton, and Stanford. Her expertise concerns philosophical questions relating to the nature of value, value conflict, decision-making, rationality, the exercise of agency, and choice.

Her TED talk on choice has over 8 million views and her work has been the subject of interviews by various media outlets around the world including, radio, television, magazines and international newspapers. Ruth Chang has written for the public in The New York Times and The New Statesman and has lectured or consulted on decision-making for a wide range of institutions and companies including video gaming, Big Pharma, the U.S. Navy, the World Bank, the CIA, and Google. 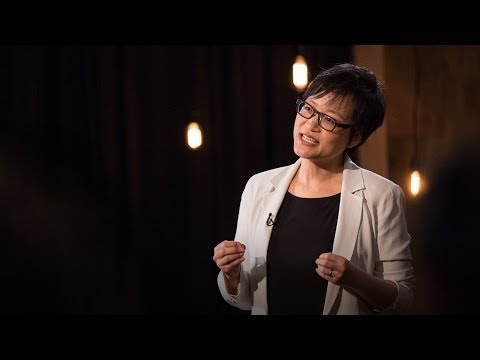 TED: How to Make Hard Choices