Previously, Russell was the investment strategist for CLSA Asia Pacific Markets, where he contributed to the development and scope of CLSA’s equity research. He authored global macro report “The Solid Ground,” originally published by CLSA and now published independently.

Russell’s career in investment began in 1989. He worked at Baillie Gifford in Edinburgh, before moving to Hong Kong in 1995 to work for CLSA as an Asian equity strategist. Russell is Chairman of the Mid Wynd International Investment Trust, a London listed investment trust. He is an investment advisory committee member of Cerno Capital and Kennox Asset Management, two fund management companies.

His book Anatomy of a Bear: Learning from Wall Street’s Four Great Bottoms (2005) was published to critical and commercial acclaim, named a ‘cult classic’ by the Financial Times. His most recent book is ‘The Asian Financial Crisis, 1995–98 – Birth of the Age of Debt“, published in July 2021, follows Russell’s personal journey during the Asian Financial Crisis as he wrote daily for institutional investors about an increasingly uncertain future. Relying on contemporaneous commentary, it charts the mistakes and successes of investors in the battle for investment survival in Asia in those heady years.

He founded a course called a ‘Practical History of Financial Markets’ in 2004 which continues to run at the Edinburgh Business School. Russell is an Honorary Professor at Heriot-Watt University and The University of Stirling.’   Russell studied law at Queen’s University Belfast and Magdalene College Cambridge. He is a Fellow of The CFA Society of the UK.

Russell has run his own charity since 2002 which provides scholarships for people to attend university who would otherwise be unable to finance their studies. He is a part owner of a brewery in Northern Ireland, grows his own organic vegetables, trundles round Scotland in a 1961 VW campervan, frightens fish with flies, and reads too much financial history.

-Capital Management in An Age of Financial Repression

-How Money Is Made & Destroyed 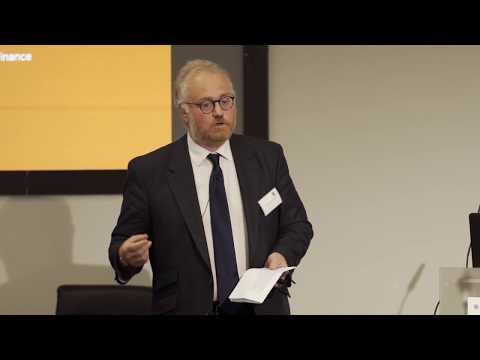 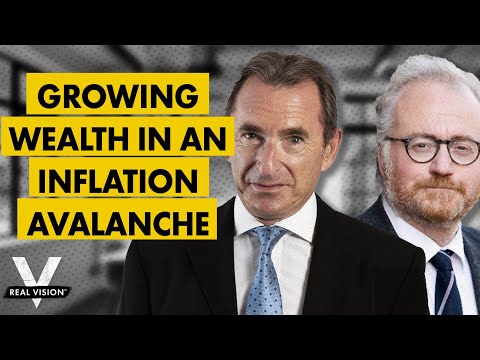 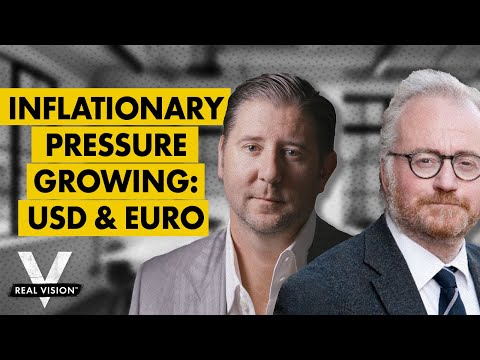 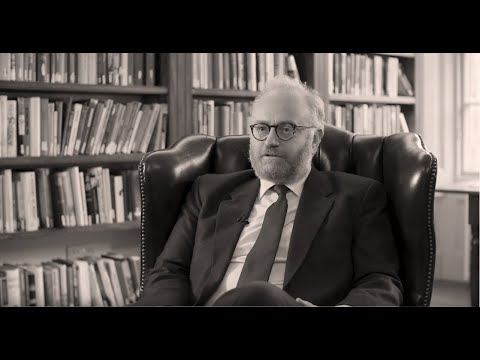 The number one lesson from market history 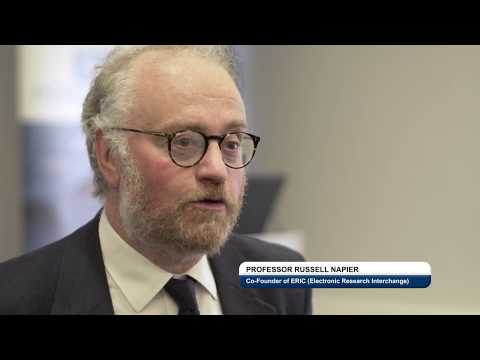 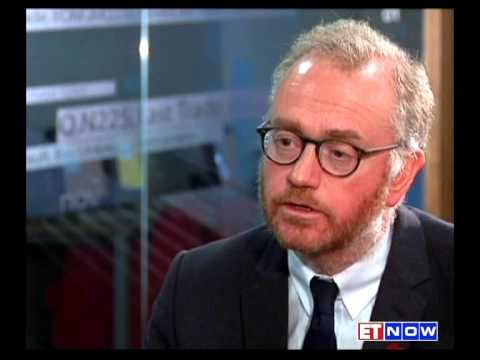 We Will See the Return of Capital Investment on a Massive Scale - interview
NZZ
The End Game - podcast
Grant Williams
How Much Debt is too Much ? - podcast
Moneyweek
Cracks are opening in the global monetary system
Financial Times
Cold war between China & US – Prepare For Paradigm Shift
Value Walk

Russell was fabulous – really managed to elevate the subject matter and had loads of questions afterwards, which is always a good sign.
Fund managers conference