Russell Foster, CBE is a British Professor of Circadian Neuroscience and the Director of the Nuffield Laboratory of Ophthalmology. He is also the Head Of the Sleep and Circadian neuroscience institute. His research spans both visual and circadian neurobiology, with a focus on the mechanisms whereby light regulates vertebrate circadian rhythms.

From 1988-1995, he was a member of the National Science Foundation Center for Biological Rhythms at the University of Virginia and worked closely with Michael Menaker. In 1995, he established his lab at Imperial College, where he became Chair of Molecular Neuroscience within the Faculty of Medicine. His research ranges across the neurosciences, with specific interests in circadian, visual and behavioural neuroscience.

He attended the University of Bristol from 1988-1995 and was a member of the National Science Foundation Center for Biological Rhythms at the University of Virginia. His discovery of non-rod, non-cone ocular photoreceptors, he has been awarded the Honma prize (Japan), Cogan award (USA), and Zoological Society Scientific & Edride-Green Medals (UK).

With 8 million views on his TED talk, “Why Do We Need Sleep?”, Russell explores the sleep cycles of the brain and what sleep really is, sharing his popular theories. He is the co-author of “Rhythms of Life”, a science book on circadian rhythms, and “Seasons of Life: The Biological Rhythms That Enable Living Things to Thrive and Survive”. And in 2017, he published “Circadian Rhythms: A Very Short Introduction”.

Russell was elected a fellow of the Royal Society in 2008, appointed Commander of the Order of the British Empire (CBE) in 2015 for the New Year Honours for services to science and Chairs the Royal Society Public Engagement Committee, The Cheltenham Science Festival and is a Trustee to the Science Museum Group. He is also a Fellow at Brasenose College. 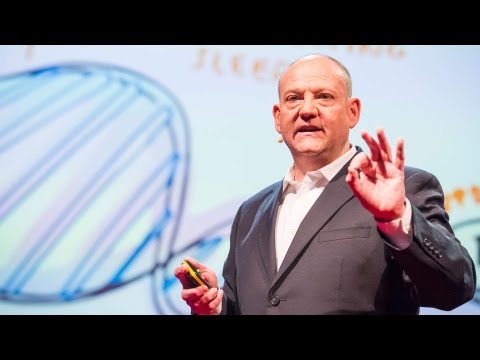 Why do we sleep? | Russell Foster | TED 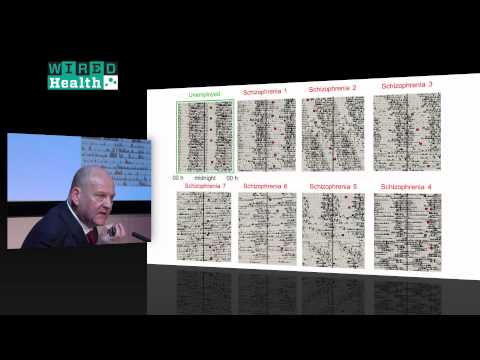 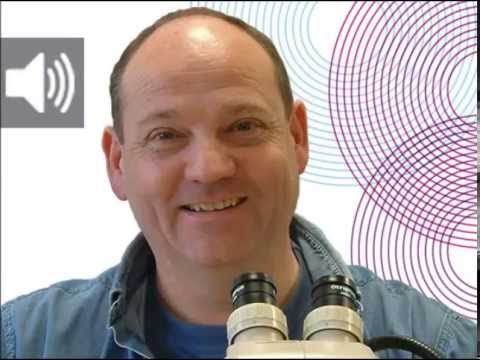